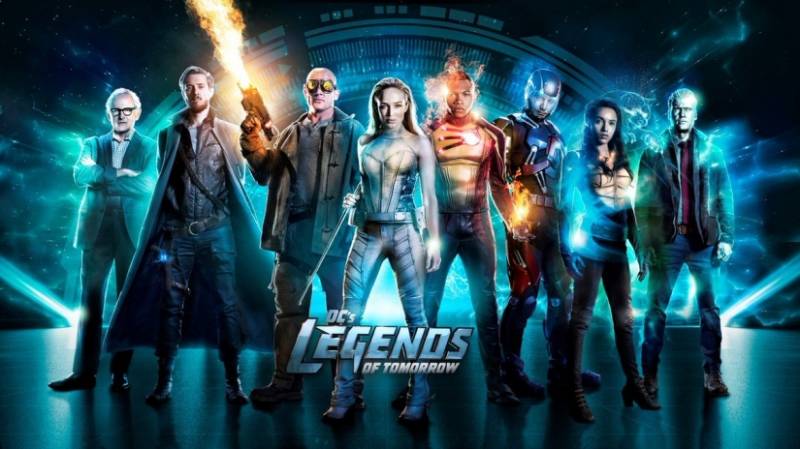 Legends of Tomorrow Season 3 is now in full swing, and this time they have an exciting new character in store for their audience. Ladies and gentleman, let us introduce you to  Zari, a Muslim computer hacktivist from the year 2042. 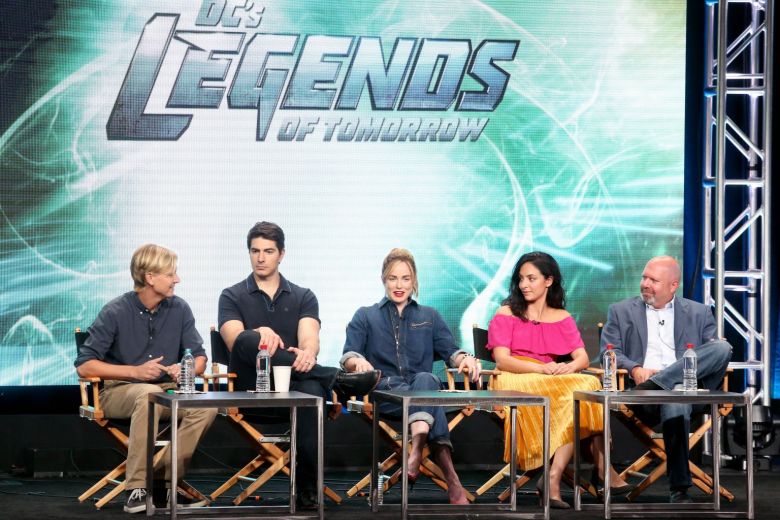 “We all recognised that there weren’t enough women on the bridge of the Waverider”, said show-runner Marc Guggenheim. The character is also a direct response to Islamophobia in America, a source tells.“All sort of gravitated towards the idea of the character being Muslim”, Guggenheim further commented how US President Trump banning travelers from all Muslim countries initiated the idea.

"When Sara (Caity Lotz) receives a distress call from their “befriended” agent at the Time Bureau, she learns that they have been tasked with going to the future to capture a rogue time traveler.  Unfortunately, the Legends make things worse by trying to protect an outlaw named Zari (Tala Ashe), to hopefully lure in the time travelling assassin.  Meanwhile, Stein (Victor Garber) tries to diagnose Amaya’s (Maisie Richardson-Sellers) condition, but Nate (Nick Zano) discovers an unusual treatment that Amaya begrudgingly agrees to."