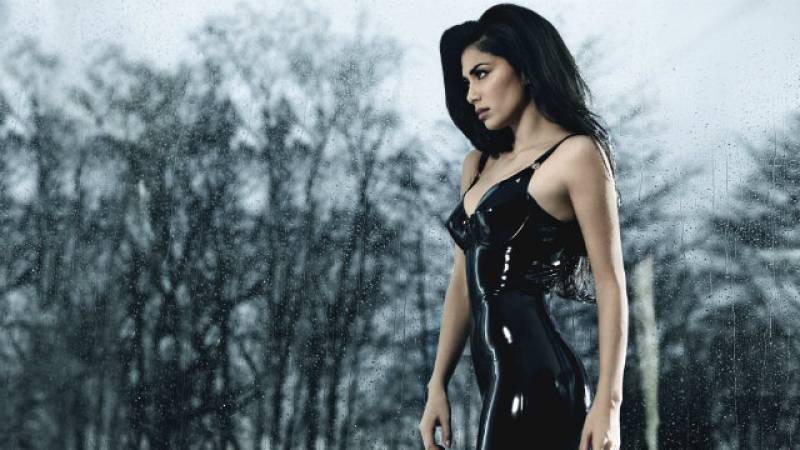 LOS ANGELES – American singer and actor Nicole Scherzinger says she uses coconut oil as a deodorant, and also applies the product to her face, body and to the ends of her dark locks.

Speaking to New! magazine about her beauty essentials, the 39-year-old admitted she uses the cosmetic and cooking product for "everything", as she applies it under her arms, on her face and body, as well as on the ends of her brown locks.

The Pussycat Dolls band member said: "I use coconut oil as a deodorant as well as a face and body moisturiser, and on the ends of my hair, too. Basically, I use it for everything." 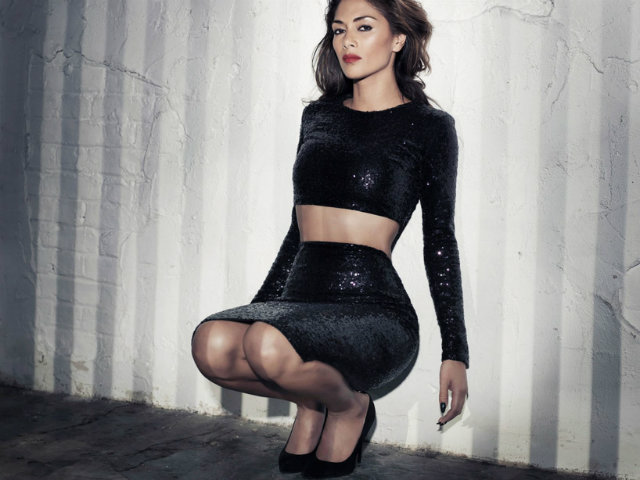 'The X Factor' judge further said she wants to release her own range of coconut oil that are fitted in "little accessible tubes" because she thinks it is a product "every girl" needs to have on them.

Nicole is an American recording artist, actress and television personality born in Honolulu, Hawaii and raised in Louisville, Kentucky.

She rose to fame as the lead singer of the burlesque troupe-turned-recording act the Pussycat Dolls, who became one of the world's best-selling girl groups.

Outside her work in the entertainment industry, Scherzinger has advertised brands including Herbal Essences and Müller, and collaborated with Missguided to design a highly successful clothing line.