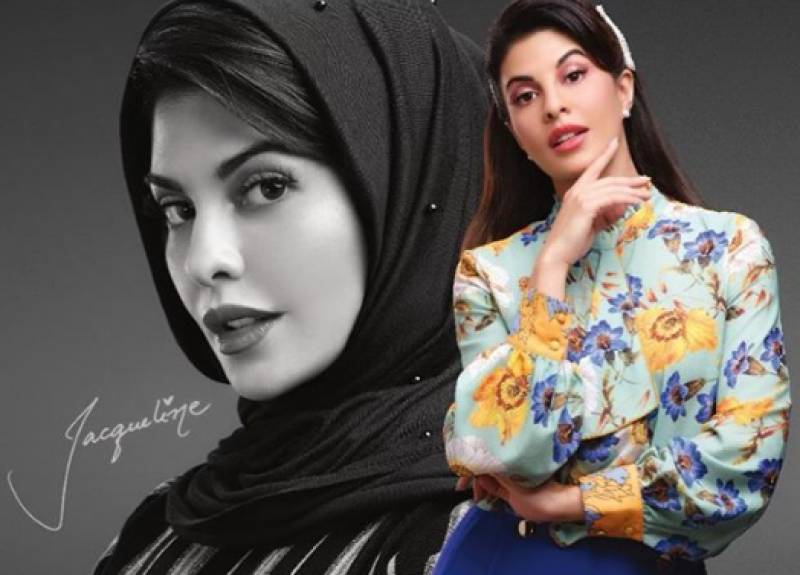 SAUDI ARABIA - Sri Lankan-born model and Bollywood actress, Jacqueline Fernandez, has been starred as a first female celebrity in a new advertising campaign for Hala KSA.

According to Mid-Day, she is now featuring in a commercial at the Saudi Kosrae International Airport (KSA) airport. This makes her the first woman celebrity to get visibility at the airport.

Jacqueline took to Instagram to unveil her look for the new ad campaign in the KSA. Fernandez believes growing up in the Middle East has shaped her personality.

“Growing up in the Arab culture, understanding their traditions (and) their culture is extremely, extremely beautiful and intricate,” she told Arab News. 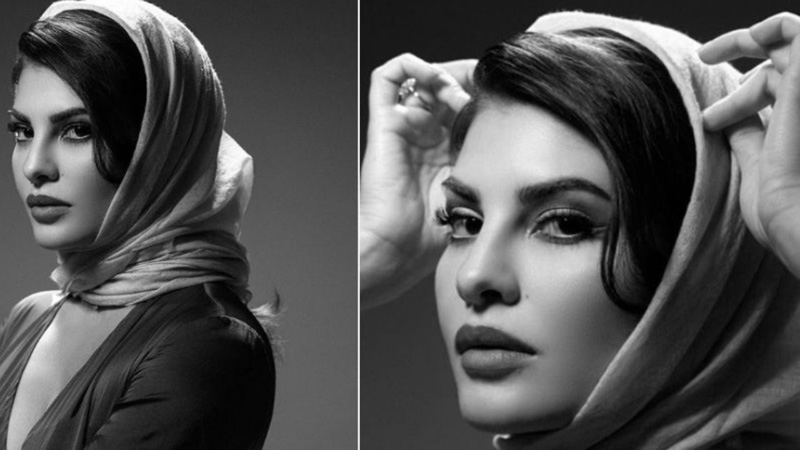 “There is just a sense of giving I feel in the Middle East, and there is a sense of extreme respect to everyone around you. Also, their fashion sense is amazing. I love the way Arab women dress, the way the carry themselves, it is very, very elegant,” she added.

On the other hand, Jacqueline is gearing up for the release of her upcoming Netflix film ‘Drive’. She will also star in Netflix’s ‘Mrs. Serial Killer’ – a film directed by celebrity choreographer Farah Khan’s husband Shirish Kunder.