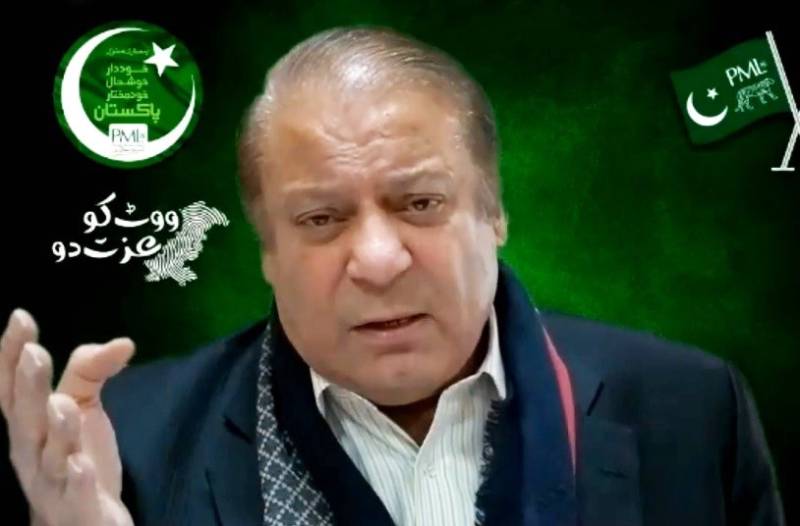 Talking to a private news channel, he said that the Pakistan Tehreek-e-Insaf (PTI) government was not afraid of the opposition’s protests, adding that nothing will happen to the government in January as it was being claimed by the opposition leaders.

He said that Nawaz Sharif should go for plea bargain and return public money or should serve his jail term handed by court to him in a graft case.

Talking about upcoming PDM rallies, he said that opposition parties should not create political instability in the country.

Nawaz Sharif is undergoing treatment in London since November 2019 after he was allowed by the government on medical grounds.

The government has announced to bring the former premier back after he launched tirade against it.