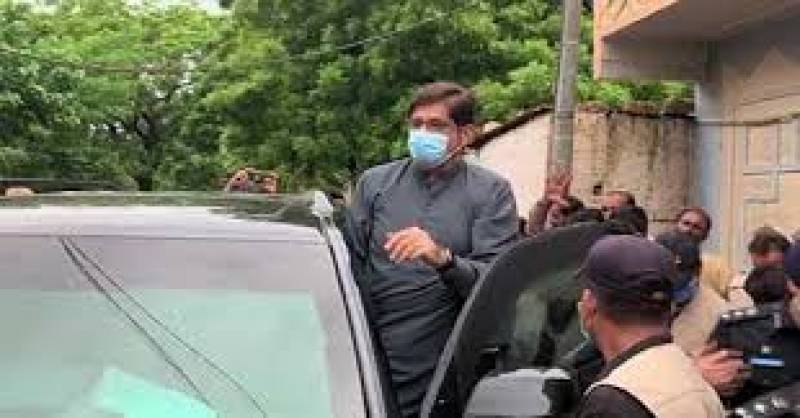 According to media details, a four-member team of NAB has interrogated the chief minister regarding sugar subsidy case and wheat crisis.

The anti-graft watchdog has claimed that several companies won contracts worth billions of rupees for the project by paying bribes.

The Sindh chief minister faced the inquiry over multiple cases for about one hour in the NAB office.