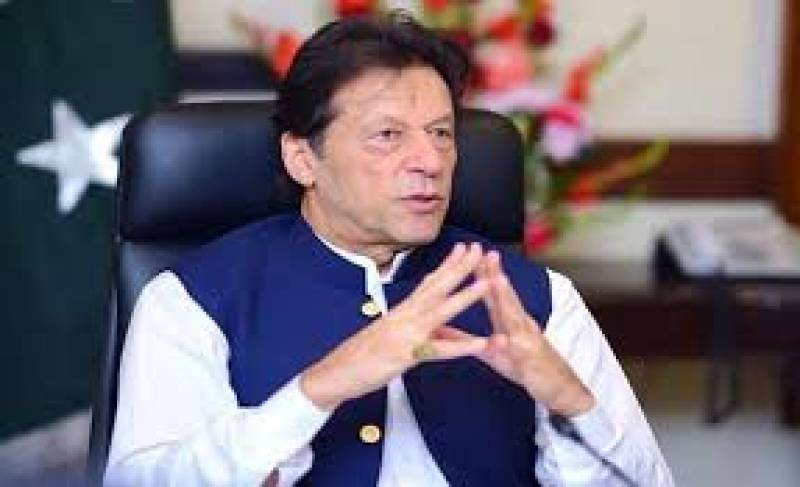 ISLAMABAD - Prime Minister Imran Khan has directed to carry forward the process of amendments and up gradation in master plans of cities keeping in view the motivation and socio-economic activities in every city.

While chairing a high level meeting in Islamabad to review master plans of various cities of Punjab, Khyber Pakhtunkhwa and Islamabad Capital Territory, the Prime Minister directed the provincial authorities to utilize modern technology in reviewing master plans and present a roadmap for finalizing the master plans and interim strategy within a week.

The Prime Minister said that unplanned spread of major cities has caused complex civic problems and posed threat to the environment and agriculture land, the Radio Pakistan reported.

He said this situation will also pose a serious threat to food security in future.