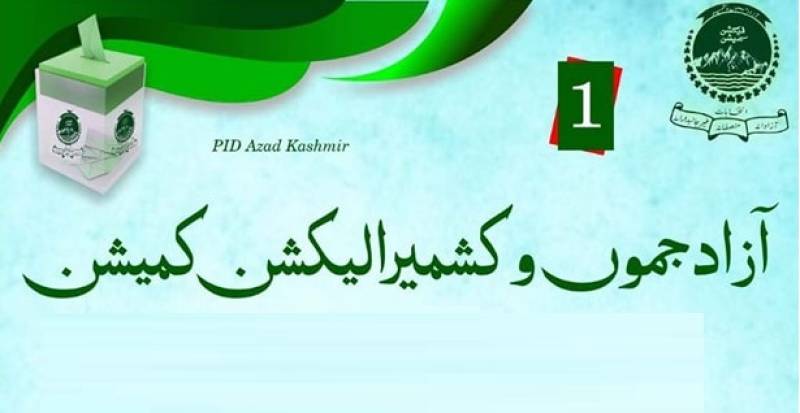 MUZAFFARABAD – Azad Jammu and Kashmir Election Commission has issued a scheduled for local bodies elections in the region.

This is for the first time in 31 years that local government polls are being held in AJK, which last held the elections in 90s.

As per the schedule, candidates can submit their nomination papers to returning officers during October 14-21 while the process of scrutiny will be held on October 22.

The election commission will issued the final list of candidate on October 29 and allot electoral symbols on October 31.

The polling will be held across AJK on November 27.