Abhishek Bachchan opens up on comparison with father Amitabh Bachchan 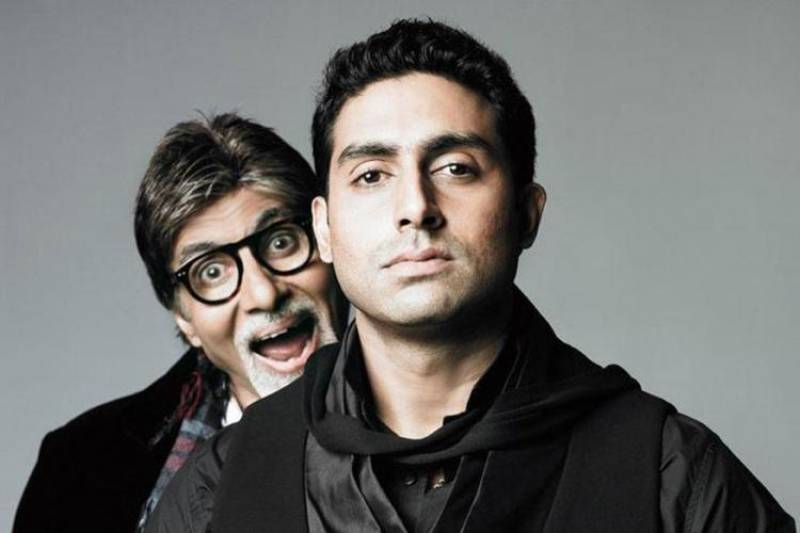 MUMBAI - Amitabh Bachchan has been one of the most legendary actors not in India but all over the world. Amit Jee son has also adopted father's occupation. The star has not been seen in films for a short time and now Abhishek Bachchan will be returning on-screen after his two year sabbatical with Anurag Kashyap’s Manmarziyaan.

The Dhoom actor claims that his decision to take this break was a planned and calculated move. In an interview with an Indian newspaper, "Bombay Times", the actor was asked whether he took any acting tips from his father during his time out.

Abhishek replied saying, “No, I didn’t. My career and its path is nothing like my father’s and it never will be. Don’t even think about it. For once, I thought selfishly and decided to do things my way. It’s not like ‘if someone could do this, so can I’. It was about how I wanted things.

He further stated that "Your circumstances are completely different from anyone else’s. I was very sure that Manmarziyaan was the right decision for me in that direction. The validation was what I felt when I stepped on to the set and the response to the trailer.”

Talking about his comeback project, Manmarziyaan seems to be a quirky love triangle that also features Vicky Kaushal and Taapsee Pannu. The actor has been busy promoting the movie all over the country along with the cast of the film. The actor also posted videos from his promotional concert at the Chandigarh university :

We believe that everyone is having a different level of potential and abilities, one should not be compared with others. Abhishek has also worked in many Bollywood movies and has been entertaining the audience with his wonderful acting skills.

What's your say on this?