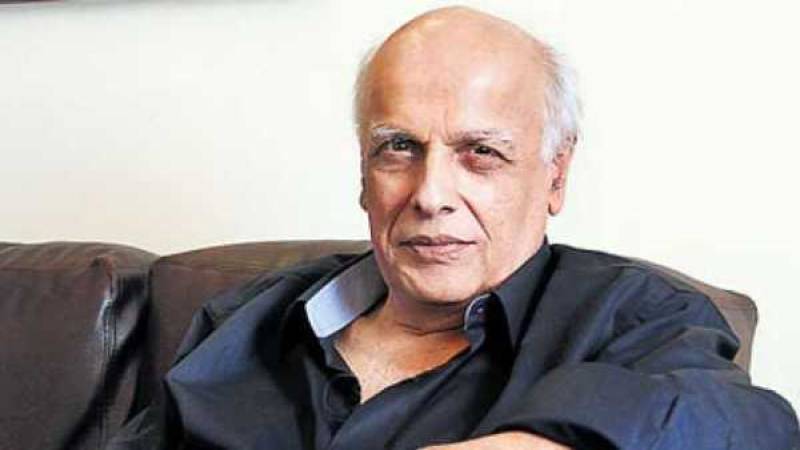 MUMBAI - The world is talking openly about mental health and it is the time that we should help others. People of all ages and all walks of life are suffering from some stress or chronic depression. So where are we going wrong?

The answer lies in ‘awareness’. We, as a society, need to be more aware of mental health issues and handle those who are suffering from it with some TLC. It is already hard for them to come to terms with the situation. 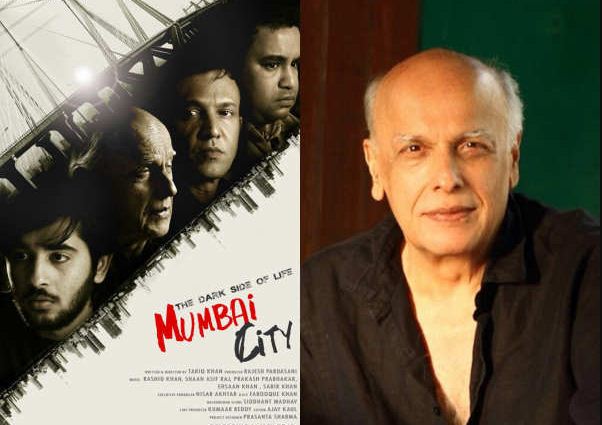 Many known personalities shared openly about their personal experiences of battling depression, anxiety and trauma. Deepika Padukone showed an incredible act of bravely when she revealed about her depression in the media.

Alia Bhatt’s elder sister Shaheen Bhatt has also struggled with depression throughout her childhood. Their father and veteran filmmaker Mahesh Bhatt, who is currently awaiting the release of his upcoming film The Dark Side of Life: Mumbai City shared the story of his own daughter with the audience.

Father Mahesh Bhatt shared that" It’s a form of mental illness and it can be treated. When you suffer from diabetes then, you have to take insulin shots. 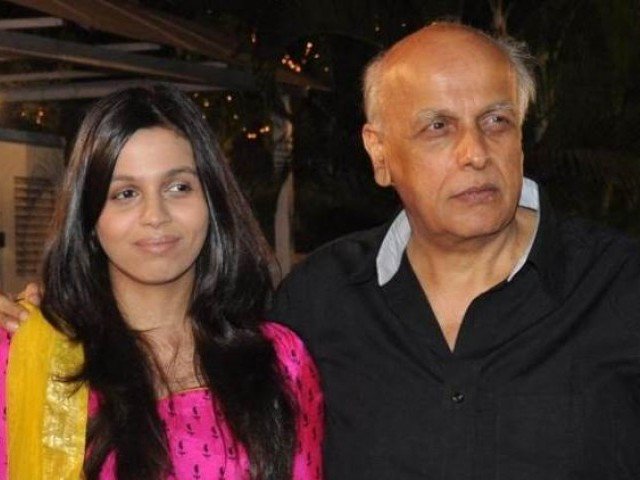 Similarly, when you are prone towards depression then you need to consult a doctor who can treat you through medication but, I think in our country, we are lacking in generating awareness about mental illness. Almost in every household people are suffering from depression.”

“She also came to a point of attempting a suicide at the age of 12-13 so this is the truth of my own house,” he further revealed. 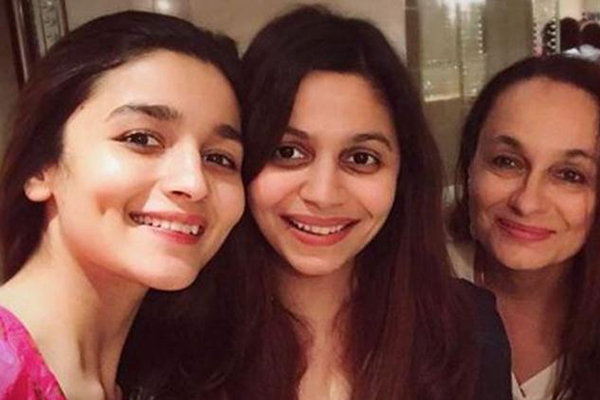 Shaheen Bhatt had written about her struggles with depression and mental health previously in a leading magazine. She wrote,  “I’ve lived with depression since I was 12 years old and since then I’ve been suicidal on more than one occasion. I’ve experienced the sheer terror of contemplating a life filled with unrelenting anguish, and I’ve been consumed by the terrifying thought of having but a single means of escape from a bleak, unbearable future.” 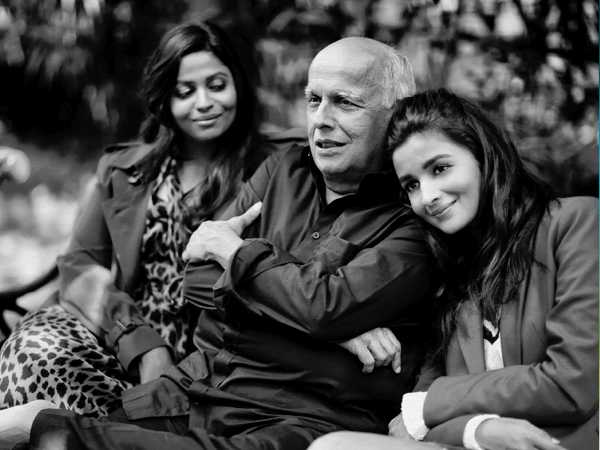