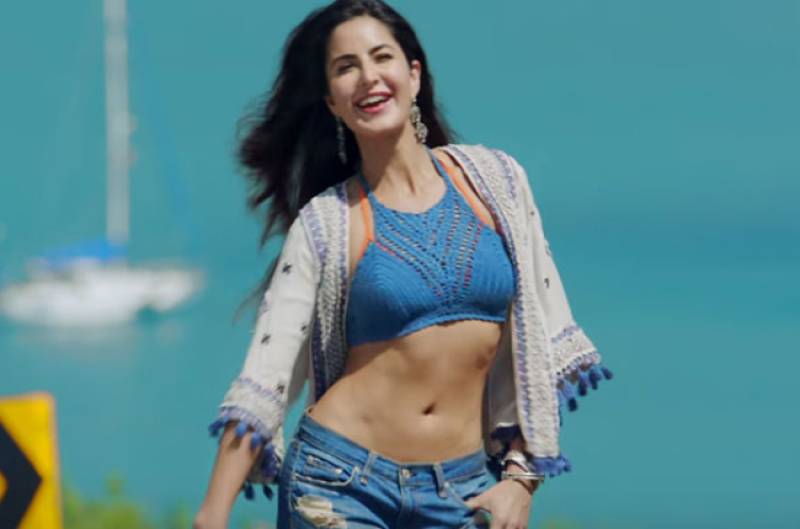 The trouble is that Katrina is seen doing her Arti in an anti-clockwise manner while others are doing it the correct way.

People are comparing Katrina's way with the others and are feeling offended at her hurting religious sentiments by being careless.

"But why is the aarti circular motion is done anti-clockwise !!!its wrong !!", wrote one user.

"You are doing aarti in the wrong direction Happy Ganesh Chaturthi ?", said another.

Katrina sparked a religious debate amongst her fans and we hope celebs are more careful with such actions because they don't know how much people note their every step.