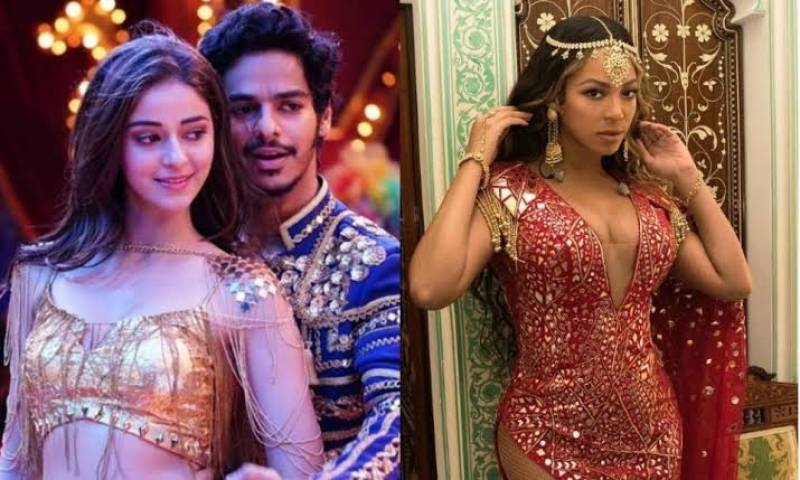 Bollywood has been obsessed with fair complexion for the longest of time. In almost  every movie, you can easily spot instances of Indians glorifying sexism and racism, offending many people.

However, now the song has been renamed to steer clear of any kind of legal issue, reported Pinkvilla.

People slammed the makers of the song for making a ridiculous attempt to compare pop icon Beyonce to the fair skinned Ananya.

The makers are also being bashed for promoting racism at a time when the Black Lives Matter movement is gaining momentum and finally transforming centuries of deeply rooted colourism all across the globe.

Director Maqbool Khan has since reacted to the criticism. According to Hindustan Times, he apologised for any offence given and instead of changing the lyrics, they have now switched up the spelling of Beyonce.

"The comparison with Beyonce is simply meant to be a street-smart guy flattering a girl who he is trying to impress, that her dancing/performance is worth comparing to even Beyonce who we all see as the final word, the epitome of talent, beauty, performance, style and attitude. We are all huge fans, and there was never any question of disrespect,” he explained.