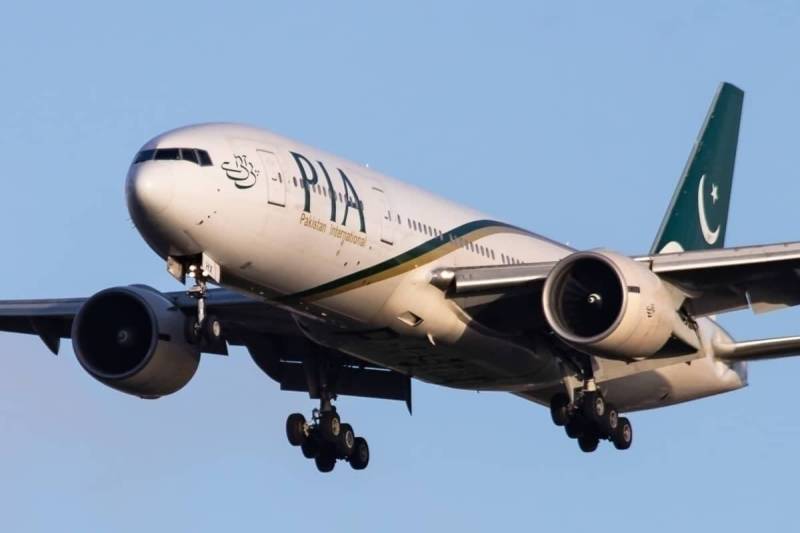 Reports in local media quoting sources said the national flag carrier has inducted two Airbuses on lease via a tender. One of the Airbuses has reached the country’s federal capital, while another will arrive in a couple of days.

This A320 becomes part of #PIA fleet. Vintage 2017, the plane arrived at #NIIA early morning today. It's part of PIA's fleet replacement program that would provide better & much more comfortable travel experience to our valued customers. pic.twitter.com/Pgz8bgoskE

The new airbuses are equipped with all standard level facilities and will replace the old aircraft of the PIA.

Earlier in August, an out-of-service ATR aircraft of PIA had fetched Rs8.3 million at auction. The old plane parked at Gilgit airport was auctioned to a local scrap dealer. The plane’s engine and other parts were sold by weight, officials had said.

KABUL – The flight of Pakistan International Airlines has touched down in the Afghan capital on Monday (today), ...