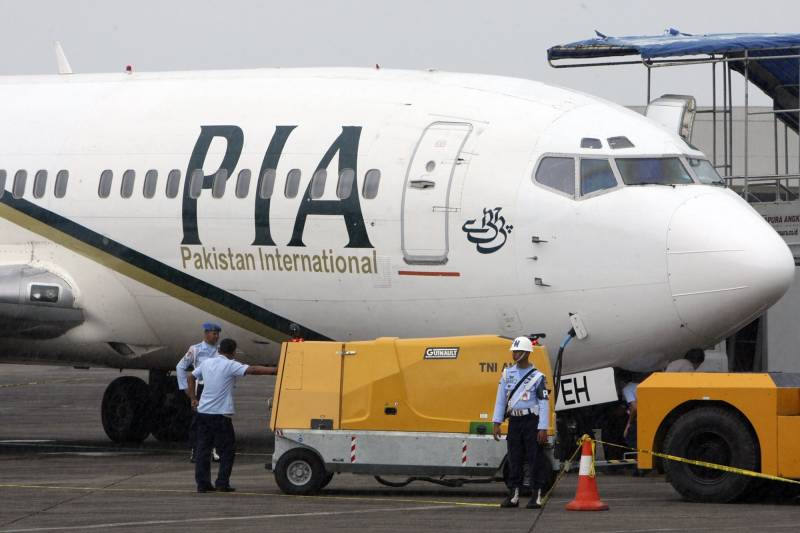 KABUL – The flight of Pakistan International Airlines has touched down in the Afghan capital on Monday (today), the first since the Taliban retook power in the war-raked country.

Reports quoting a journalist of an international wire agency said “There was hardly anyone on the plane, around 10 people, maybe more staff than passengers”.

NOTAM makes insurance cost impossible for commercial ops. #PIA says it's keen to resume regular services, but it's too soon to say how frequently flights b/w the two capitals would operate. #kabulairport pic.twitter.com/YxYeYLd66y

The national air carrier of Pakistan was earlier keen to resume regular commercial services between Pakistan and Afghanistan.

The airport in the Afghan capital was at the center of evacuation led by the US as more than 120,000 people, including many Afghans, left the country in frenzy. The evacuation ended with the withdrawal of US troops on August 30.

On August 22, PIA announced that it had ‘temporarily suspended’ flights between Kabul and Islamabad due to lack of facilities and ‘heaps of garbage’ on the airstrip in a bid to avoid any tragic accident.

ISLAMABAD – Pakistan International Airlines (PIA) will recommence its flight operation to the Afghan capital from ...

Following the takeover, the Taliban sought technical assistance from Qatar and Turkey to make the airport operational again.