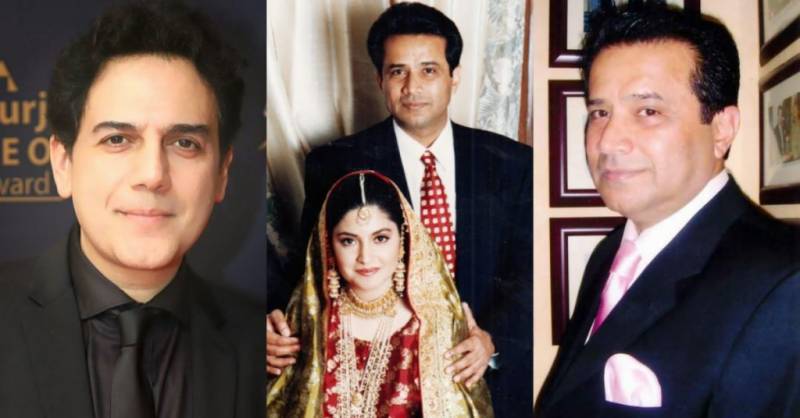 The high court issued the order while hearing Rs1 billion damages suit filed by Baig against his brother-in-law over issuing baseless statements.

SHC has also directed Zohaib to appear before the court on October 7.

In his petition, Baig said that Zohaib levelled baseless allegations against him and talked contemptuously about him in an interview to a private TV channel.

Mirza said that Nazia fought against cancer for a long time, but even then Zohaib declared his death unnatural in his interview. He said that British authorities had issued a death certificate for Nazia, but Zohaib was levelling baseless allegations against him and talking about him contemptuously. He asked the court to stop Zohaib from speaking against him.

Mirza has also said in his petition that Zohaib should apologise over his remarks and pay him Rs1 billion damages for tarnishing his reputation.