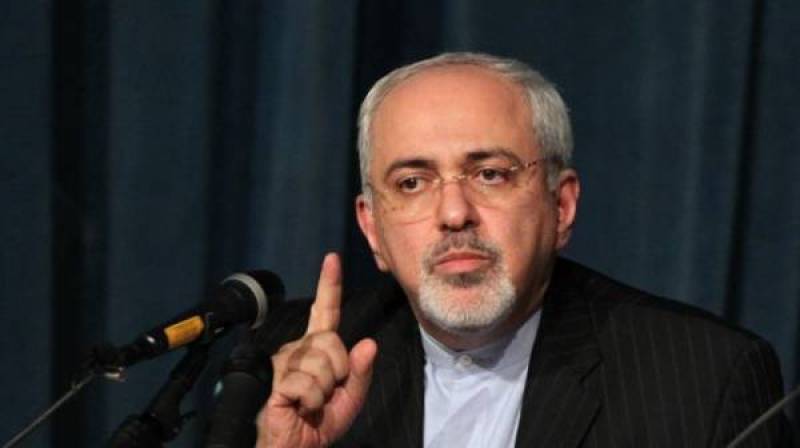 LISBON (Web Desk) – Iranian Foreign Minister Jawad Zarif said on Wednesday that Iran will use all its influence in the region to broker a peace deal in Yemen in order to end Saudi-led air strikes against Houthi rebels.

"We are a major force in the region and we have relations with all groups in various countries and we are going to use that in order to bring everybody to the negotiating table, to the point that we can," Foreign Minister Mohammed Javad Zarif told reporters.

He said efforts to bring peace to Yemen must "start with the right premise, that we need to end this bombardment and all the bloodshed and prevent al Qaeda from taking advantage of this nasty situation".

A day earlier he outlined a four-point peace plan for Yemen.