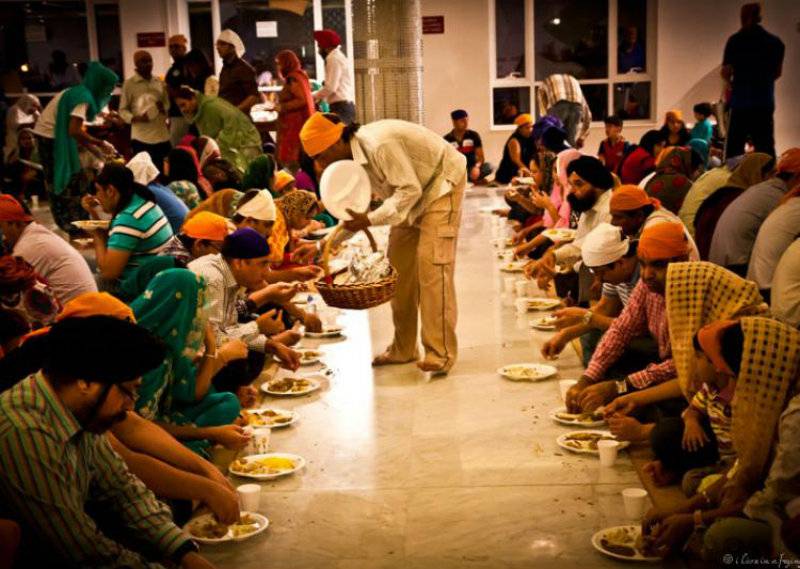 DUBAI - A gurdwara in Dubai earlier this week broke the world record for serving free breakfast to the maximum number of people from diverse nationalities.

Gurdwara Guru Nanak Darbar entered the Guinness World Record on Thursday for serving an hour-long continental breakfast titled ‘Breakfast for Diversity’ to 600 persons from 101 countries in an hour-long event in Jebel Ali. 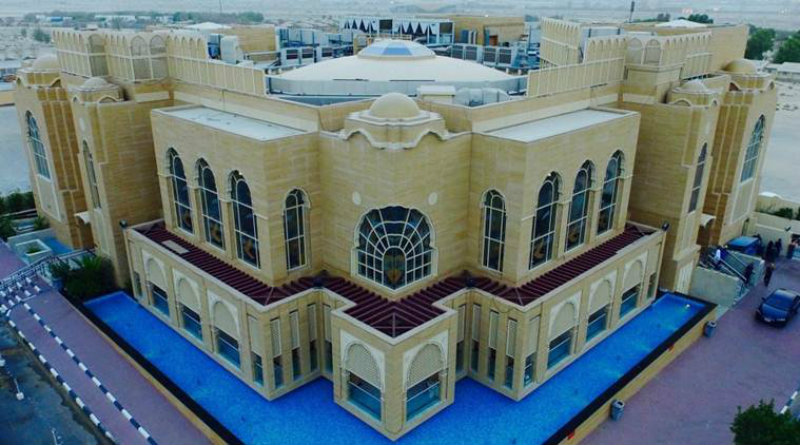 The Khaleej Times reported that schoolchildren, government officials and diplomats attended the event while Indian ambassador to the UAE Navdeep Singh Suri was the chief guest.

Numbering about 27 million worldwide, Sikhs make up 0.39 per cent of the world population; approximately 83 per cent live in India. About 76 per cent of all Sikhs live in the north Indian State of Punjab, where they form a majority (about two-thirds) of the population.

The officials from the Guinness Book of World Records confirmed that the gurdwara broke the previous record of 55 nationalities having a continental breakfast, organised by Nutella at the Milan Expo in Italy in 2015. 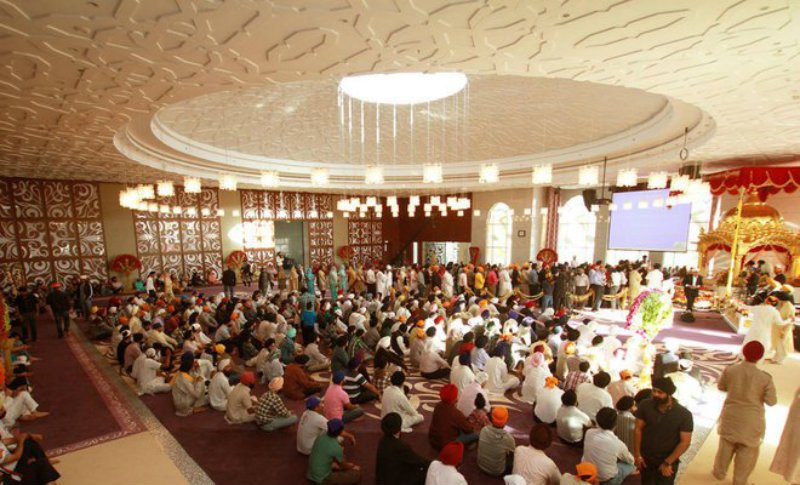 The gurdwara, which is known for serving free meals to all visitors through its community kitchen, caters to over 50,000 Sikh devotees in the United Arab Emirates.