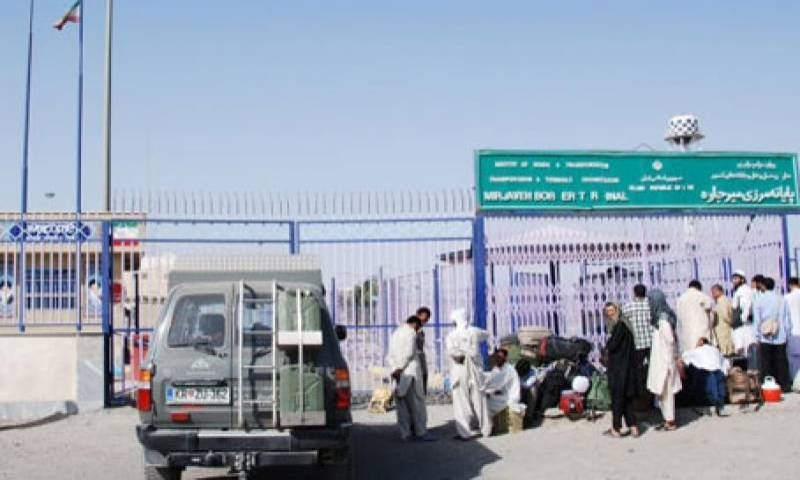 The Pakistani workers had been arrested from different parts of Iran by Iranian security forces for not having travel documents.

After completion of formal procedure, the Levies Force handed over the immigrants to the Federal Investigation Agency (FIA).

Iranian authorities have reopened the Pakistan-Iran border gate on the Taftan border in Chagaidistrict after a month-long closure.

According to official sources, the border gate was closed because of Nauroz holidays last month.

Via a 15-day special permit, known as Raahdari, issued by the district administration, people from the border districts on both sides can cross over to meet their relatives on the other side.