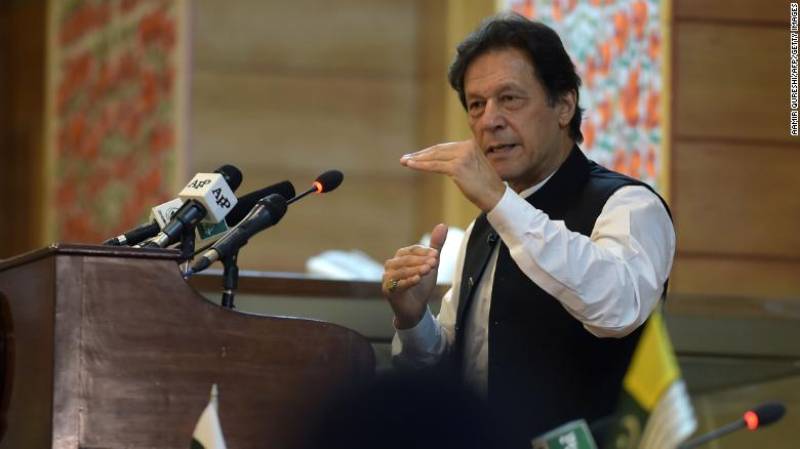 The government has approved a budget of Rs27.93 billion for the programme, which will be utilised over the next five years. Students from 129 public sector universities across Pakistan can apply for scholarships.

The undergraduate students whose family income is less than Rs25,000 can apply for the Rehmatul-Lil Alameen Scholarship.

The Higher Education Commission launched the Programme at the federal level while provinces have been instructed to start the programme.

At least Rs1 billion have been approved per annum for the programme in Punjab. While the budget for KPK has been set at Rs427 million per annum.