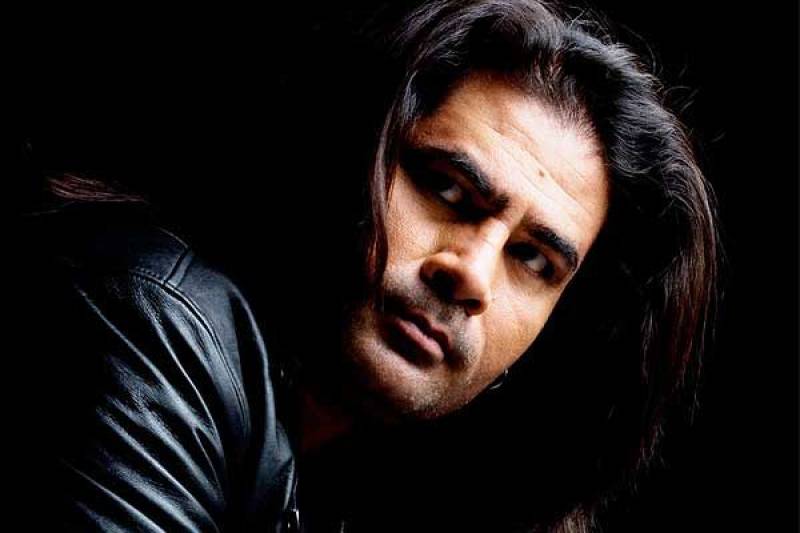 LAHORE - Jashan-e-Azadi concert will be held on Saturday at National Hockey Stadium, Lahore under the sponsorship of local traders in collaboration with Lahore Development Authority (LDA).

The tickets would be available at all branches of the Bank of Punjab. Interested visitors of the concert would also have to bring their original CNIC and produce it while entering the stadium.

National Hockey Stadium would resonate with national anthem during the Azadi Parade of participants.

Shafqat Amanat Ali, Pappu Sayen, Humaira Arshad and other popular artists would entertain the guests with their performances in musical concert. The event would conclude with fireworks.