Imtiaz Super Market Revolutionizes Itself With A New Outlook 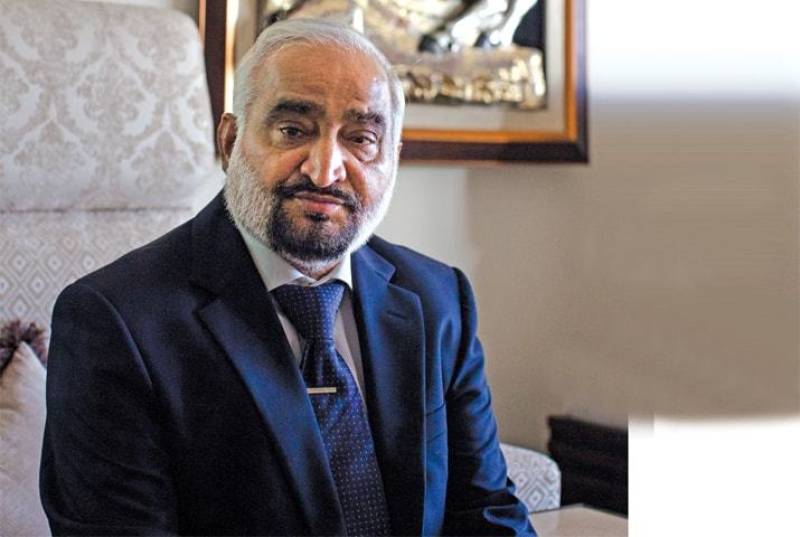 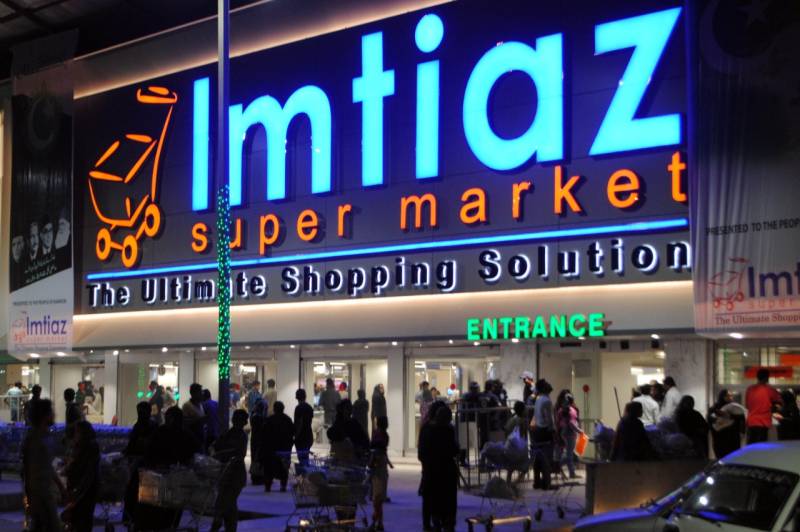 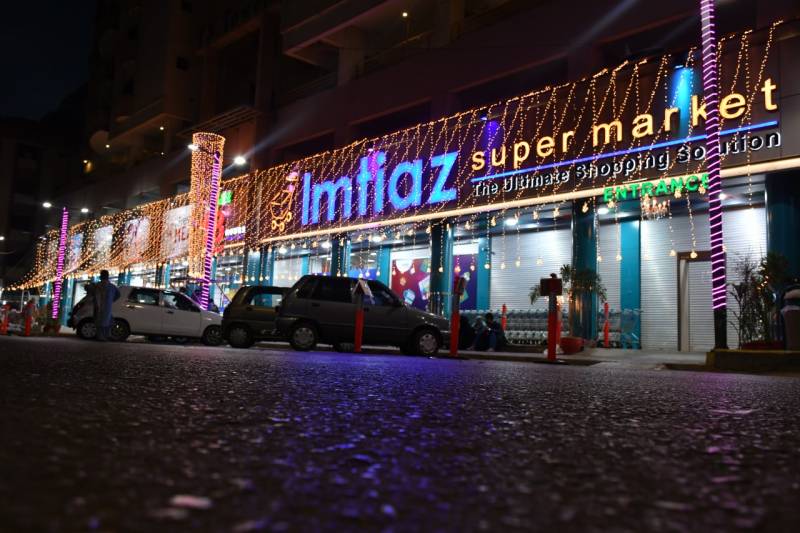 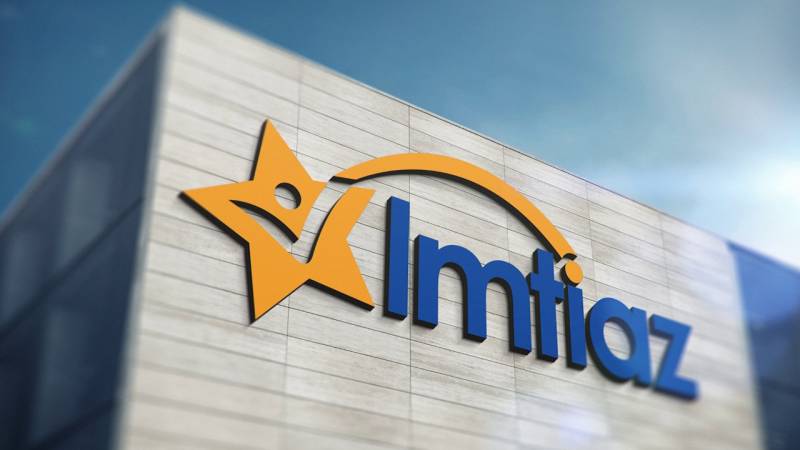 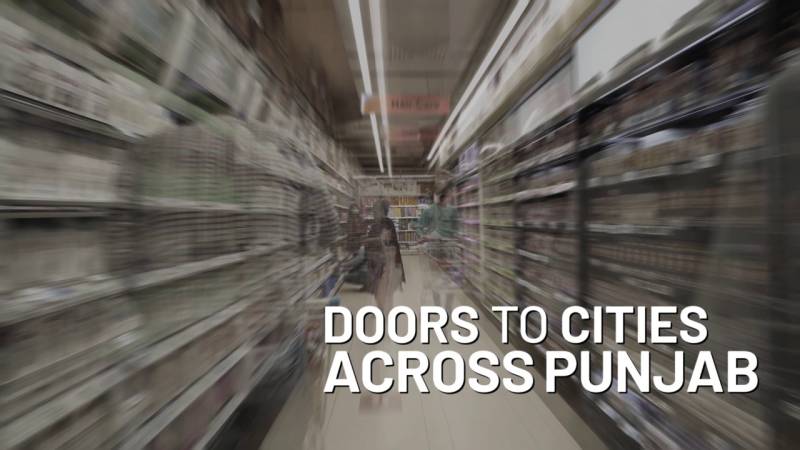 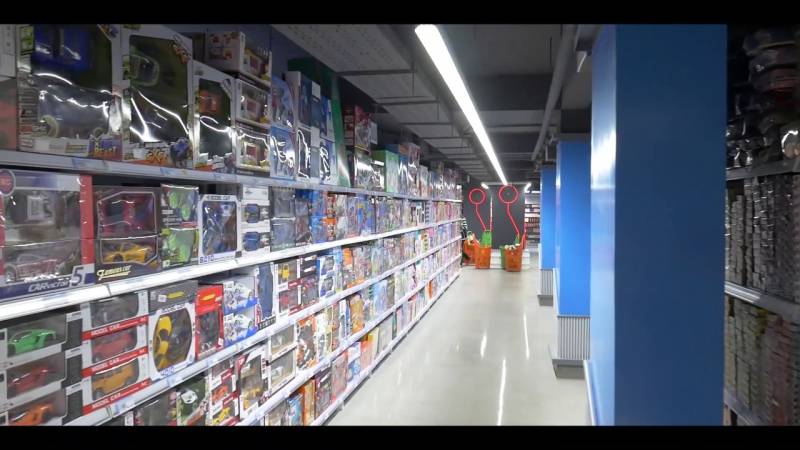 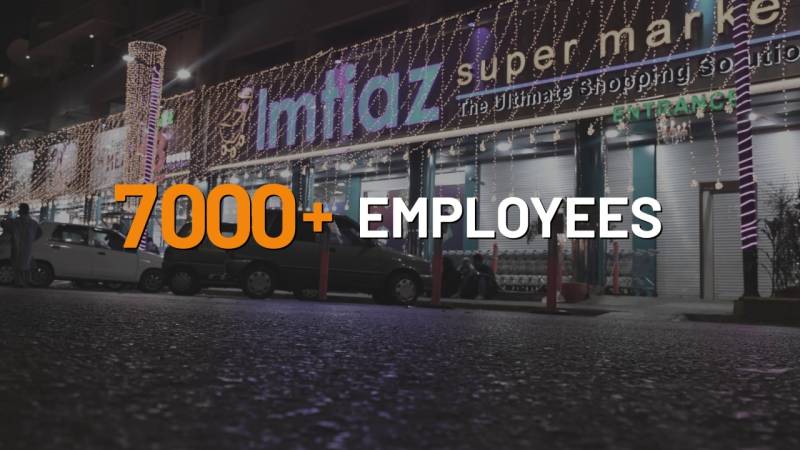 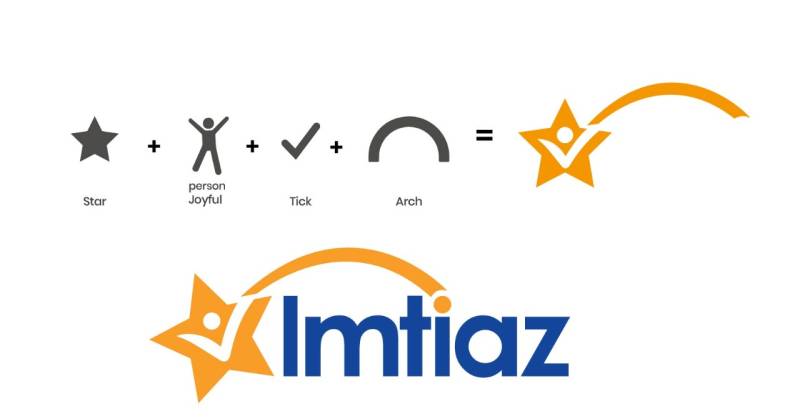 Imtiaz has revamped itself with a brand new logo depicting new values and a vision. Alongside becoming bigger, better, and evolved it also has 10 new branch openings, starting with the Punjab region. With a Mega Store in the pipeline in Islamabad, followed by new branch launches in Lahore, and so on. This seems that Imtiaz is looking to grip its feet stronger.

IMTIAZ is also changing its format into three different types. Imtiaz Mega - where you get a wide assortment of categories, Imtiaz Super Market - to help customers with convenient buying service with ease, and Imtiaz Xpress - a 24/7, round the clock store facility. These formats offer convenience with an unlimited range of services.

The Mega Store in Islamabad will be covering everything from household items to fashion apparels. The tagline of this MEGA store launch is Now Bringing The Lowest Prices To The Capital. The Islamabad MEGA store is set to unveil Pakistan’s biggest parking space. The store will be open for customers from August 21, 2020.

Moreover, Imtiaz has also revamped its logo with a new vision and values, with a campaign under #NEWONE to showcase its growth.

Imtiaz has had a remarkable journey in the past. More than 7000 employees are a part of the chain, along with 400k loyal customers. With an additional 10 branches in the pipeline, Imtiaz stands strong with 11 branches across the country. Mr Imtiaz Hussain Abbasi, the founder of Imtiaz Super Market, turned the business into a retail giant after starting it from a corner shop in 1955.

The new logo of Imtiaz showcases symbols of growth. Changing their logo from the conventional shopping trolley, the new logo shows purpose as well. The Star in the new logo depicts change and it’s a combination of 4 symbols. The joyful person is a happy customer. The tick mark shows the righteous way of doing business, and the arch means strength. The logo also has Imtiaz as a replaced word for previous Imtiaz Super Market.

This new look, new vision, and revamping of Imtiaz seems like a step in the right direction. The proof of that is the engagement Imtiaz has been getting ever since they made the #NEWONE visible. Social media has remained full of congratulations and kudos on Imtiaz's newfound agenda of growth and satisfying their customers.

This new agenda of Imtiaz does not mean or showcase a merger. Instead, it showcases how Imtiaz has always been open to change, acceptance, growth for the betterment of operations and their loyal customers.

It is the first time in Pakistan that a retail chain has focused so much on growth and it’s now evolved vision. We are sure the already titled giant retailer in Pakistan, Imtiaz will prove its success as always.