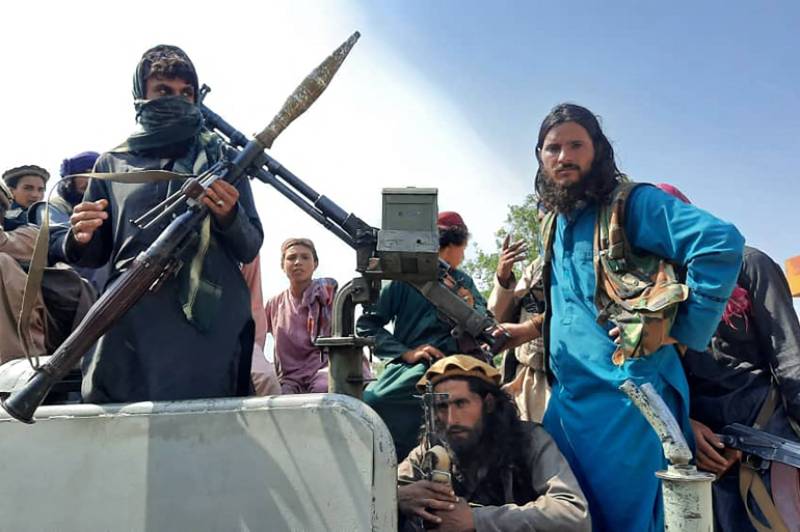 A Taliban spokesperson said in an interview to an international newswire that women would be allowed to leave homes alone and have access to education and work, but they would have to wear hijab.

He said that whipping and stoning were common forms of punishment in the earlier government, but now the policy on punishments would depend on courts. Media would be allowed to criticise anyone, but they should not indulge in character assassination, the spokesperson said.

The Taliban spokesperson's interview came at a time when the movement is all set to take over Afghanistan once again after 20 years of military operations by the United States and its allies.

On Sunday, Taliban fighters surrounded Afghanistan’s seat of power but promised not to attack it. The group said it has instructed its fighters to refrain from violence and offer safe passage to anyone wishing to leave Kabul.