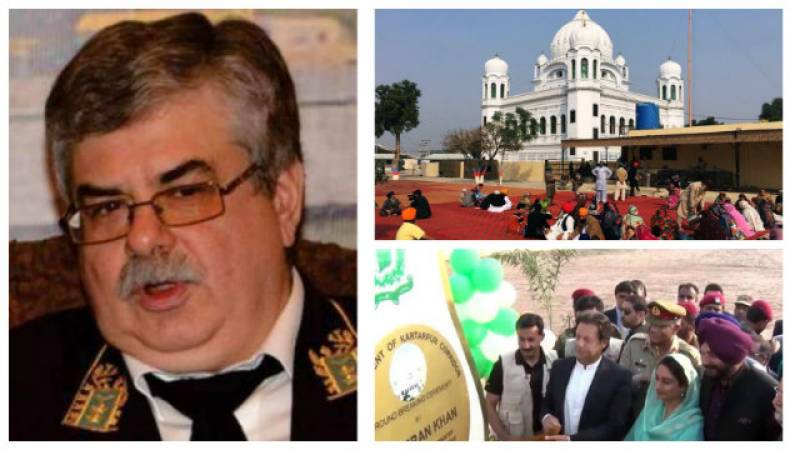 ISLAMABAD – Russian Ambassador to Pakistan Alexey Y Dedov has said opening of the Kartarpur Corridor for the Sikh pilgrims across the border showed Pakistan’s commitment towards peace in the region.

The ambassador, speaking at Pakistan Institute of International Affairs on the topic of “Russia’s Stabilising Role in South Asia” on Saturday, appreciated the military operations conducted by the security forces against militants present inside its border under operation Radd-ul-Fasaad and Zarb-e-Azb.

The Russian ambassador said his country believed in strengthening bilateral relations between Islamabad and Moscow, and Peace Mission 2018 was a testament to the fact, a private news channel reported.

Dedov said, “Dynamic changes in the region have occurred as on the one hand we have globalization and technology progress while on the other hand we are facing international terrorism, drugs and human trafficking which changes the International landscape so quickly.”

Responding to a question, Dedov said Russia stands in favour of democratic Afghanistan.

The ambassador informed the participants that Russia is also a part of `One Belt One Road' cooperation, and aspired to establish strong trilateral trade with Pakistan and China under it.

Dedov expressed hope that in the near future, social, cultural and economic relations will further deepen and cement the relationship between Russia and Pakistan.