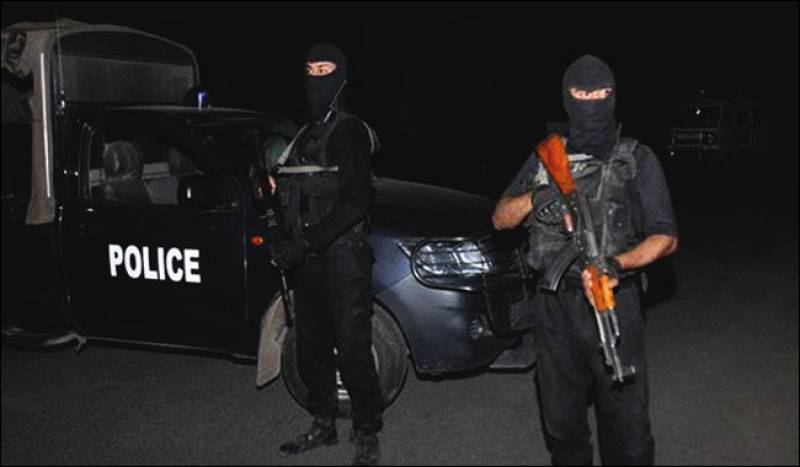 QUETTA - As many as four terrorists including a woman were killed in an operation by the Counter Terrorism Department in Teera Meel area of Quetta, Wednesday morning.

According to the details, a five-year-old child was left dead while five policemen were left injured when security forces conducted an operation against militants in Balochistan’s Dasht town.

The killings took place when the Counter-Terrorism Department, Frontier Constabulary, police’s Anti-Terrorism Force and intelligence agencies raided a house on the Dasht-Sibi Road, around 20 to 25 kilometres from Quetta.

According to CTD DIG Aitizaz Goraya, the raid was conducted on a tip-off, however, when the police personnel arrived on the site, a crossfire started.

The militants also used hand grenades and rocket launchers against the security forces, however, the prompt action led to the killing of terrorists, believed to be the members of outlawed Tehreek-e-Taliban Pakistan (TTP).

One of the militants ran out of the house and blew himself up in front of the armored police carrier parked outside; the attack did nto hurt anyone.

Suicide jackets and weapons were recovered from the scene and the security forces have launched investigations into the incident.