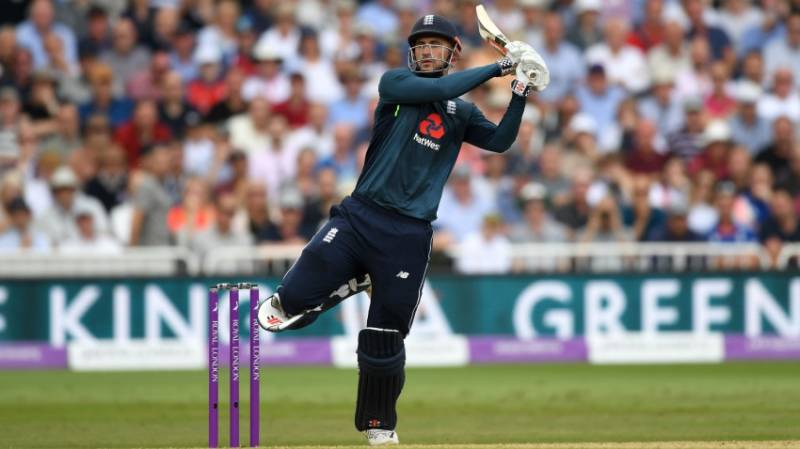 NOTTINGHAM - England set a new world record by scoring highest ever One-Day International score of 481 as they shamed Australia, in the third match of the five-match series on Tuesday.

England's Alex Hales was the top scorer with 147, while Johney Bairstow made 139 before the team proudly walked to the pavilion for the loss of six wickets. The commentators were eyeing England to clinch 500 as they only needed 50 in four overs to reach the score.

In reply, Australia were bundled out for 239 in 37 overs, with England winning the five match series 3-0.

The previous highest-ever ODI of England was 444, scored against Pakistan at Trent Bridge back in 2016.