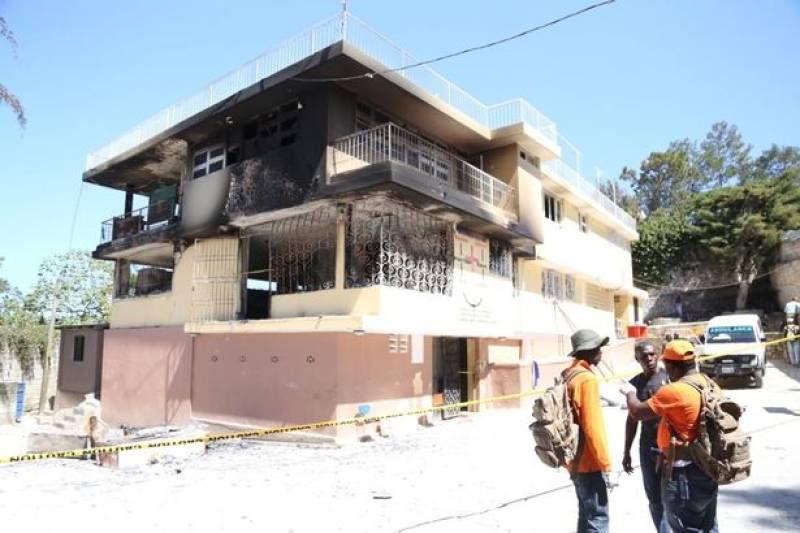 PORT-AU-PRINCE – At least 15 children died in a massive fire that broke out at the Orphanage of the Church of Bible Understanding in the town of Fermate near Haiti's capital of Port-au-Prince on Saturday.

According to media reports, two children died in their rooms while 13 others passed away over carbon monoxide poisoning at the hospital.

Causes of the incident have not been officially announced but media reported that the blaze, in the orphanage run by a US Christian group, is likely to have erupted by candles accidentally.