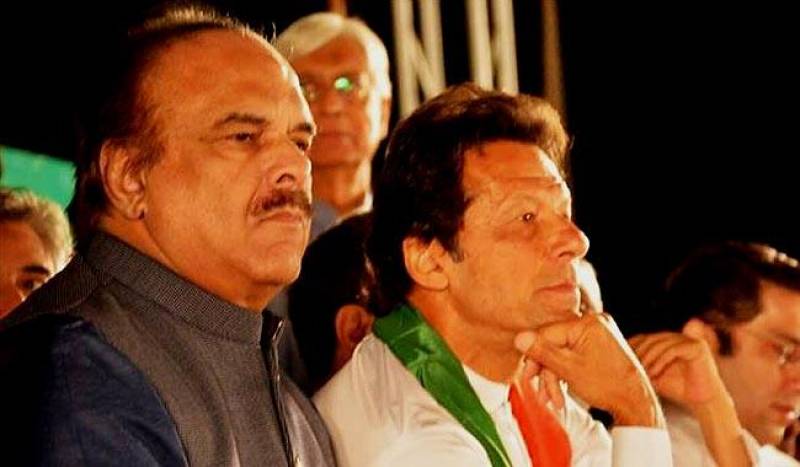 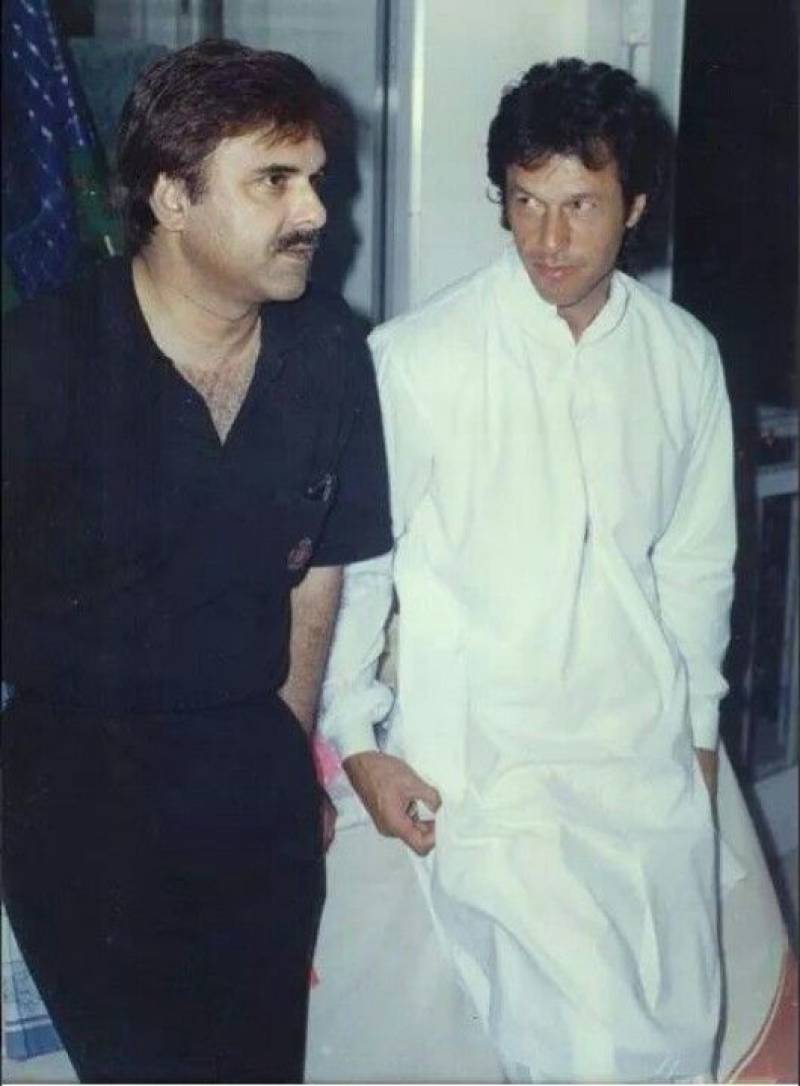 KARACHI – One of the senior-most members of Pakistan Tehreek-i-Insaf (PTI) and a close aide to Prime Minister Imran Khan, Naeemul Haque passed away on Saturday at the age of 70.

Earlier today, it was reported that the Pakistan Tehreek-e-Insaaf (PTI) leader’s health had deteriorated. He had been battling blood cancer for the last two years and was hospitalised at Agha Khan Hospital after his health worsened.

PM Imran, a close friend, said he was "devastated" by Haque's passing.

Am devastated by one of my oldest friend Naeem's passing. He was one of the 10 founding mbrs of PTI & by far the most loyal. In 23 yrs of PTI's trials & tribulations, he stood by me. He was always there for support whenever we were at our lowest ebb.

In the last two years I saw him battle cancer with courage and optimism. Till the very end he was involved in Party affairs and attended cabinet meetings as long as he was able. His passing has left an irreplaceable void.

"He was one of the 10 founding members of the PTI and by far the most loyal," the prime minister wrote. "In 23 years of PTI's trials and tribulations, he stood by me. He was always there for support whenever we were at our lowest ebb."

Naeem Ul Haq fought like a lion aagainstt Cancer, a friend, elder and a colleague .... will always be missed... may Allah Rest his soul in peace #RIPNaeemUlHaq

Naeemul Haque was a banker and businessman by trade. He was born on July 11, 1949 in Karachi.