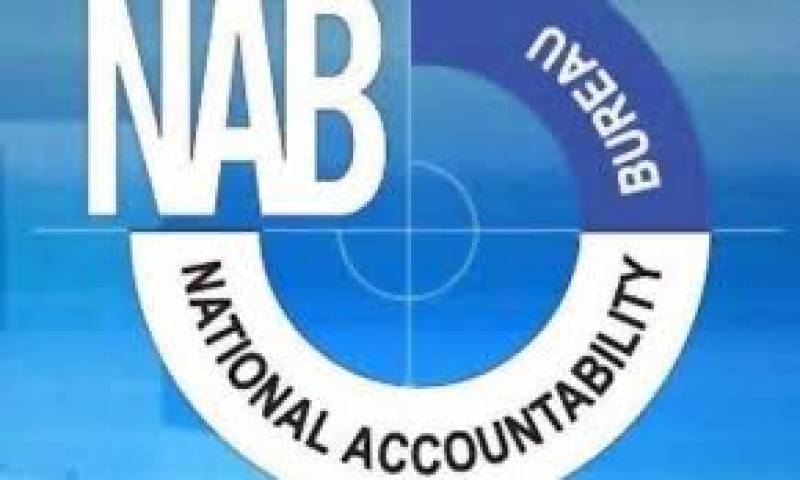 KARACHI – The National Accountability Bureau (NAB) on Wednesday revealed in a trial court that two detained builders in a case pertaining to alleged fraud in the Fazaia Housing Scheme Karachi have cheated people to loot billions of rupees in convenience with some PAF officials.

Investigation Office Aslam Abro informed the court when he produced both suspects Tanveer Ahmed and Bilal Tanveer, said to be associated with Maxim Properties, for extension in their physical remand.

The court extended their remand for 14 more days.

During the hearing today, the court was informed about how the land was acquired in the name of ‘shuhada (martyrs) and war heroes’, but only 30 units were allotted to the same out of total 8400 units.

Abro further revealed how the some PAF officials allegedly made millions by luring their own fellows into purchasing the housing units.

According to the NAB, the suspects are involved in allegedly depriving the public of Rs18 billion through investments in the FHSK.