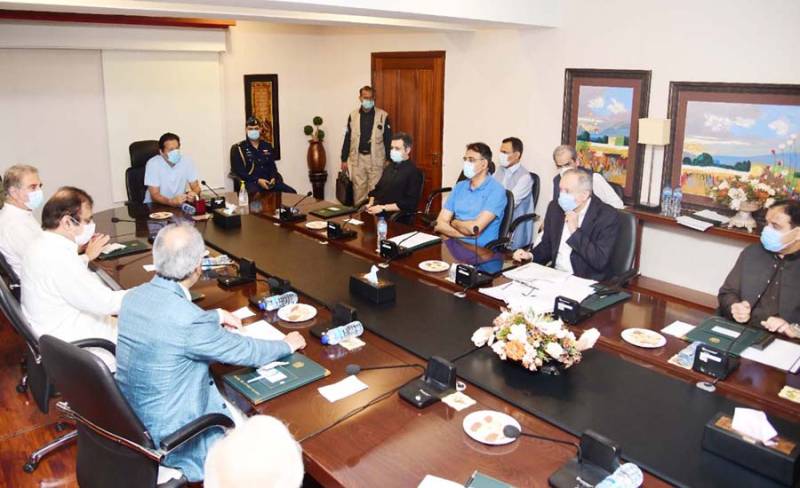 ISLAMABAD - Prime Minister Imran Khan that directed to reduce non-development spending and increase development expenditure in the upcoming budget which is being presented amid COVID-19 outbreak..

In view of these circumstances, he directed to set priorities especially for those projects and to put into practice those priorities which would create employment opportunities and accelerate the wheel of the economy.

The Prime Minister said in large urban areas where the Corona virus outbreak has had a devastating effect, full employment opportunities should be created and directed to pay special attention to the development of the industrial sector and agriculture.

In this regard, the Prime Minister was also given a special briefing on the priorities in the budget for the development of special economic zones and agriculture sector.

The premier directed the provincial governments to pay special attention to the up gradation of the health sector with regard to development projects and emphasized to shun unnecessary government expenditure.