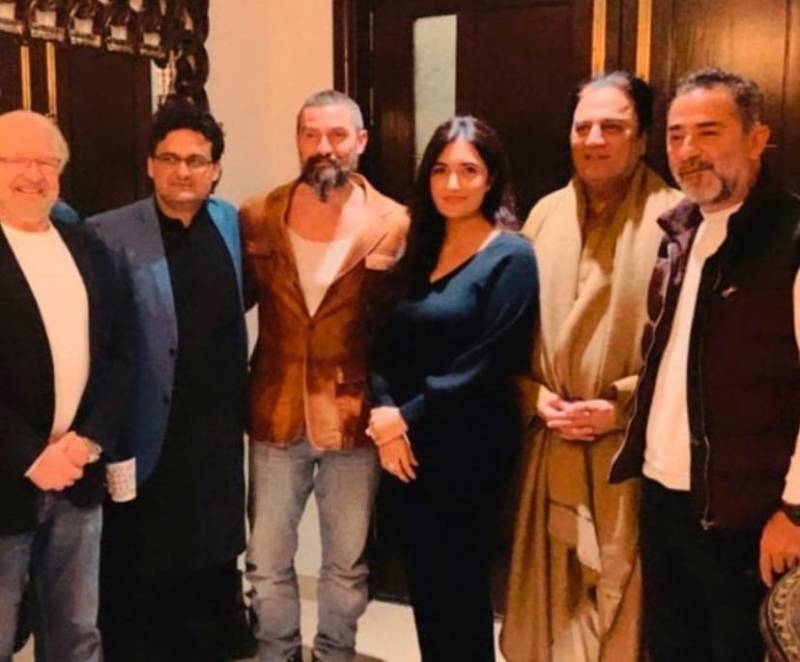 Fazeela uploaded her Instagram story after she met the Turkish actors, captioned the picture 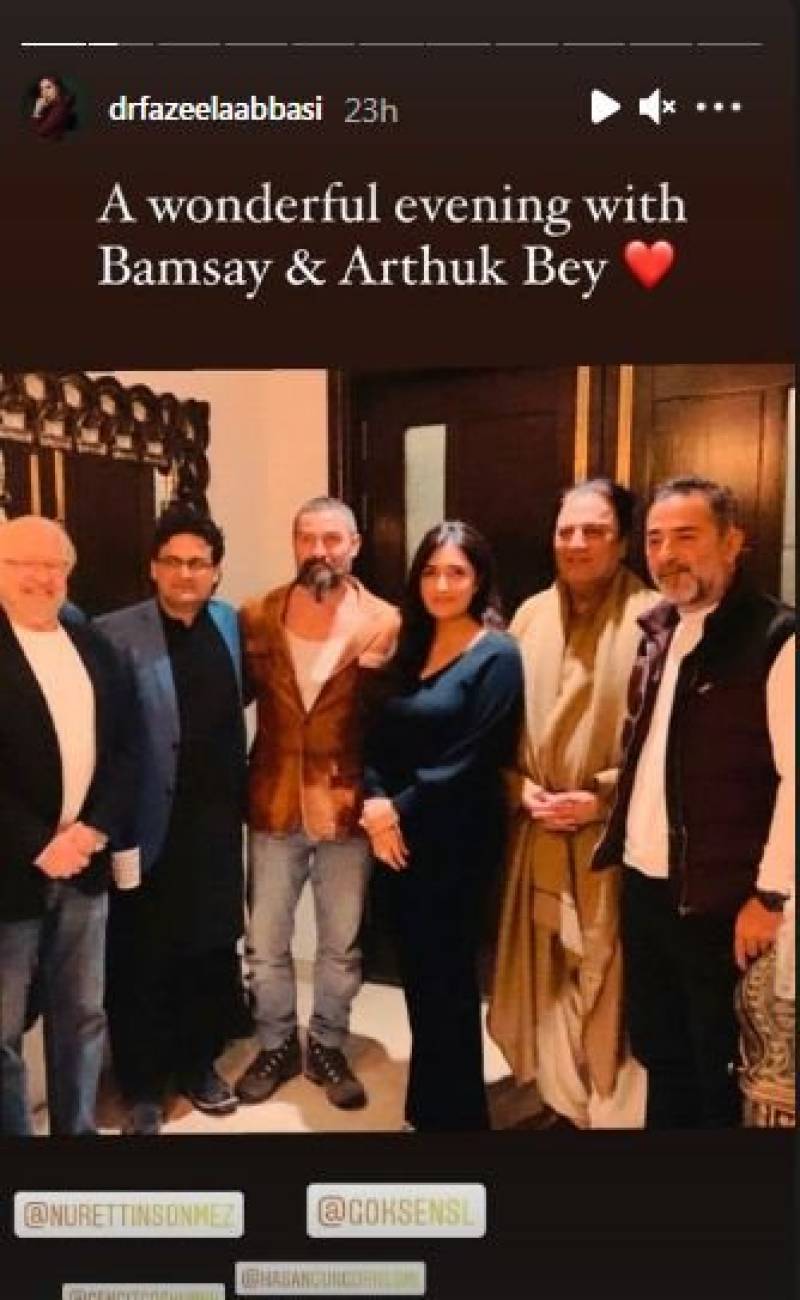