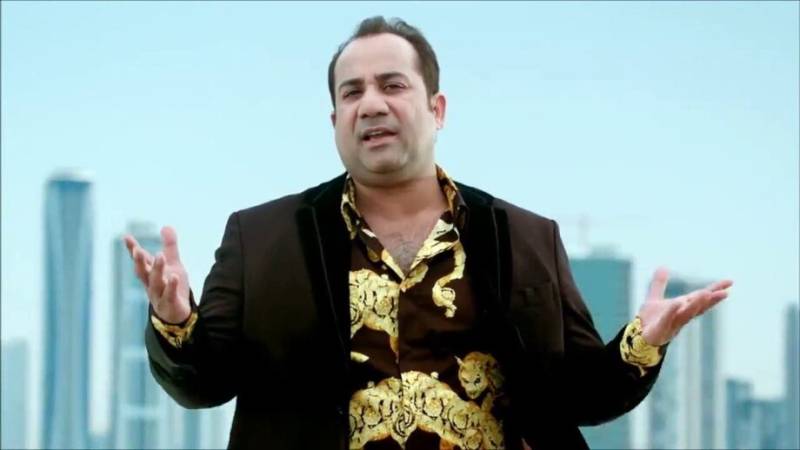 Rahat Fateh Ali Khan, one of the most highly paid artists of Pakistan, has recently been sent a one-day notice by the Federal Board of Revenue (FBR) over his 'secret assets and bank accounts'.

Reports in local media say the Afreen singer was asked to submit his reply to the government body by 15th January. Previously, he failed to give satisfactory explanations about his sources of money when he was given a notice in December 2020.

The FBR started investigating RFAK’s finances last year in October, the reports added. The FBR made inquiry of his earnings from concerts abroad and the amount of tax paid by Rahat Fateh Ali Khan.

The bank accounts under question were traced back to RFAK and FBR demanded a reply from him by December 23.

Now another notice has been given to him and he is expected to give a reply till January 15.

The famed singer is supposed to provide a legit money trail or else he could get into trouble.

Recently FBR also sent a tax notice of 58 million to the pop star Atif Aslam. The Dil Diyaan Gallan singer has a month to pay all his dues, otherwise all his assets will be seized by the FBR for recovery.

KARACHI – The Federal Board of Revenue (FBR) has tightened the noose around singer Atif Aslam, according to ...