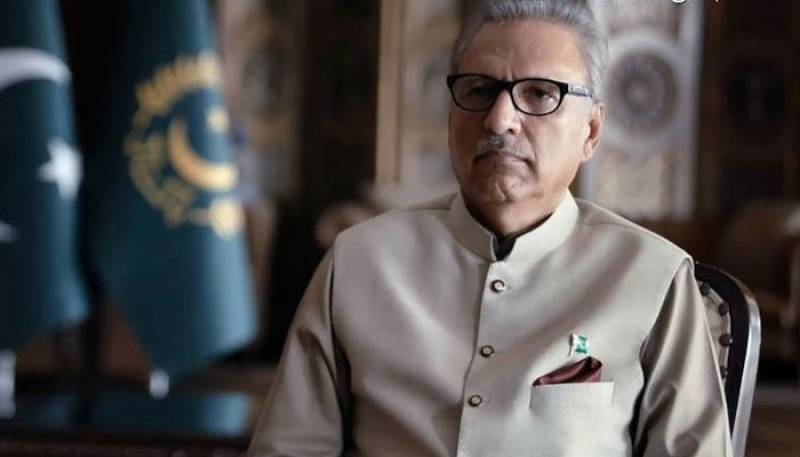 ISLAMABAD – President Dr Arif Alvi has approved the Finance (Supplementary) Bill 2021-22 under Article-75 of the Constitution.

The Finance (Supplementary) Bill 2021, aimed at helping the government meet the International Monetary Fund’s conditions for clearance of Pakistan’s sixth review of the $6 billion Extended Fund Facility (EFF), was passed this week at a session of the National Assembly amid an heated debate between the government and the opposition.

Also on Thursday, the State Bank of Pakistan (Amendment) Bill 2021 was passed by the lower house.

Prime Minister Imran Khan remained in the house for most of the session’s duration, which lasted until midnight.

ISLAMABAD – The lower house of Pakistani parliament on Thursday passed the State Bank of Pakistan (Amendment) ...