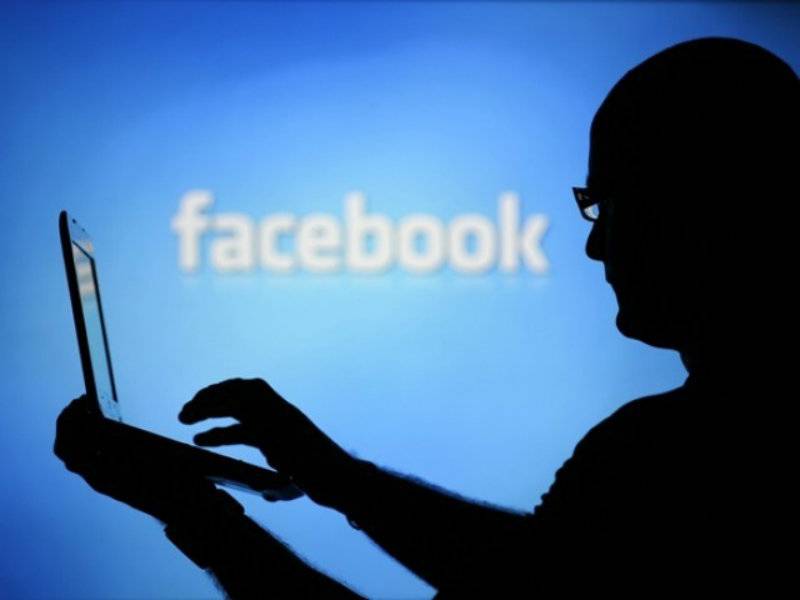 ISLAMABAD - Facebook has refused to comply with Pakistan's request to link new Facebook accounts with phone numbers citing issue of users’ rights, according to reports in US media.

Voice of America (VOA) reported on Saturday that Pakistan had made the request when Facebook Vice President Joel Kaplan met with Interior Minister Chaudhry Nisar Ali Khan last week. The purpose of the request was to curb the usage of fake profiles to post blasphemous content and make it easy for authorities to trace users.

BAHWALPUR - An Anti-Terrorism Court (ATC) on Saturday sentenced a man to death for sharing offensive content about ...

The Pakistan Telecommunication Authority (PTA) also made a formal request to deal with the menace of fake profiles. However, in an e-mail to VOA, Facebook has confirmed that it has decided to not comply with the request to continue protecting its customers' rights.

Regarding the "important and constructive meeting," the Facebook official stated that the VP discussed Facebook's concerns regarding recent court decisions and clarified that the group follows a strictly legal process against the government's request for ban on any type of material.

Since, February 2017, 137 blasphemous links have been blocked by the Facebook administration for viewership in Pakistan.

Facebook was also asked to help Law Enforcement Agencies (LEAs) in the country by providing them with data that they asked for.

The US company, in response, said that it received around 1,000 requests in 2016 from Pakistan and about 70 per cent of them had been complied with. The Facebook administration reiterated that it will continue to support such requests.