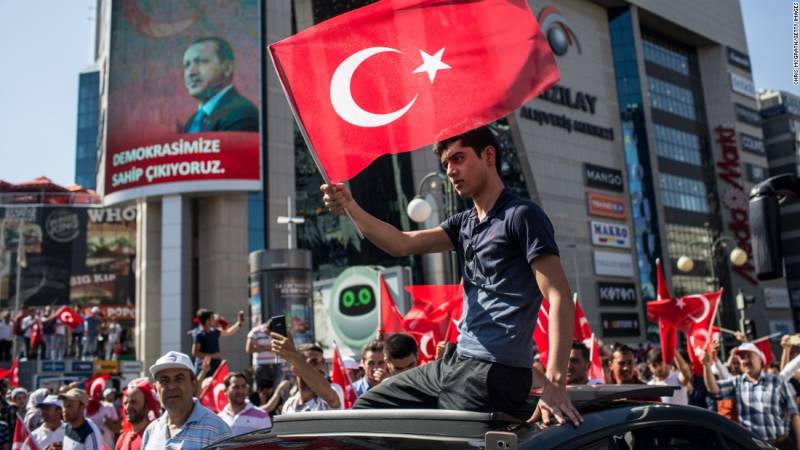 ANKARA - Turkey is celebrating to mark the first anniversary of a failed coup in which at least 260 people died and 2,196 were wounded.

A faction of the army tried to seize power from President Recep Tayyip Erdogan but the attempt collapsed. 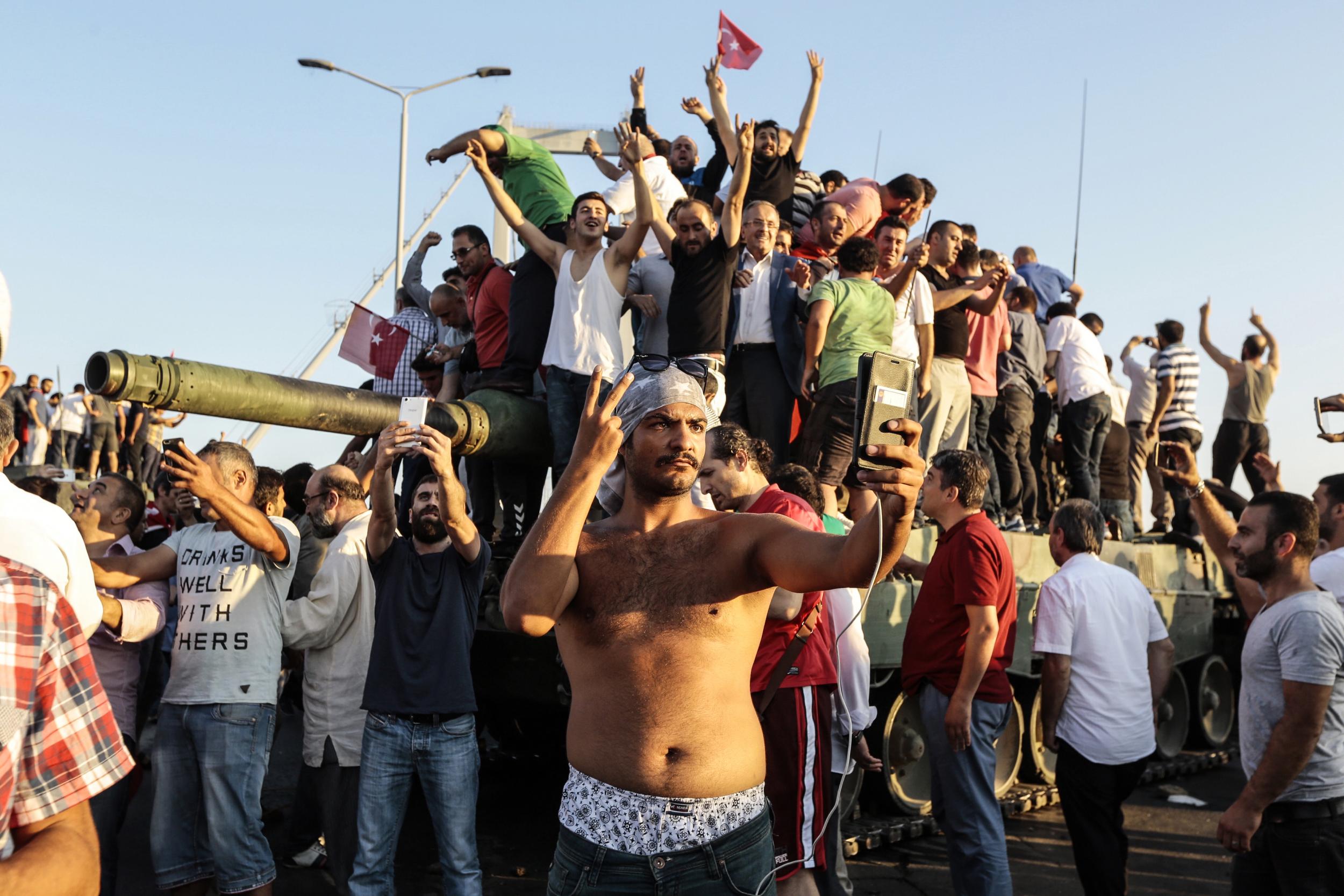 Since the coup, the government has dismissed more than 150,000 employees from state institutions in a purge that continued until the anniversary's eve. It has rejected criticism, saying it had to root out coup supporters.

But the purge, as well as a wave of 50,000 arrests alongside it, have galvanised opposition.

Critics say Mr Erdogan is using the purges to stifle political dissent, and last week hundreds of thousands of people gathered in Istanbul at the end of a 450km (280-mile) "justice" march against the government.

Its organiser, opposition politician Kemal Kilicdaroglu, condemned the coup but said the measures Mr Erdogan had taken since constituted a "second coup". 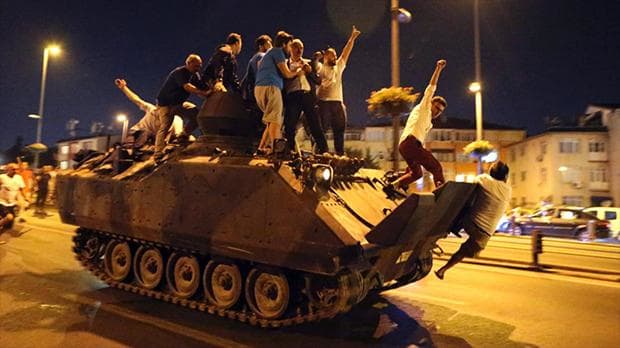 The president accused the marchers of supporting terrorism. Huge rallies are due to take place later on Saturday, with President Erdogan addressing Parliament at the exact time that it was bombed.

The day has been declared an annual holiday. Mr Erdogan will also attend a rally in Istanbul on the bridge across the Bosphorus where crowds confronted soldiers.

The Turkish authorities accuse a movement loyal to the Muslim cleric, Fethullah Gulen, of organising the July 2016 plot to bring down President Recep Tayyip Erdogan.

Mr Gulen, who remains in the United States, denies any involvement. Washington has so far resisted calls from the Turkish authorities to extradite the cleric.-Online