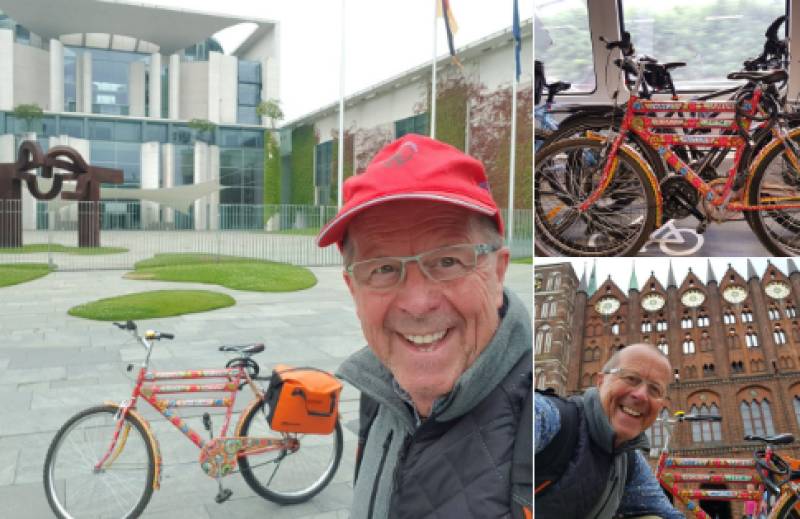 STRALSUND - The former German Ambassador to Pakistan Martin Kobler has yet again won hearts of several Pakistanis after he praised truck art in his latest tweet.

Earlier, In February 2019, Martin had got his bicycle painted in truck art patterns by a local artist in Rawalpindi and now the diplomat has taken three more to the same shop.

ISLAMABAD - German Ambassador to Pakistan Martin Kobler has become something of a heartthrob for millions of Pakistanis ...

Remember my Truck Art bike? Went to the historic city of #Stralsund. Many asking everywhere: "where is this bike from ?" "Its from #Pakistan " i answer proudly!!! pic.twitter.com/FAxMDsWdB3

Twitterati were quick in replying to Martin's latest tweet, let's have a look at some of the comments: 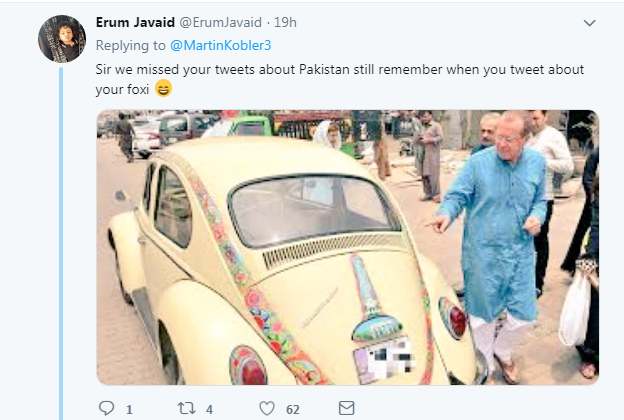 Martin Kobler, who has won the hearts of Pakistanis in the last two years not only through his friendly gestures but also the heart-warming tweets that showed love for Pakistan and it's people.

Kobler had arrived in Pakistan as German ambassador in August 2017 and announced his retirement in early March this year.

LAHORE- Pakistan is a culturally rich country because of its centuries-old history and influences of many ...

Throughout his stay in Pakistan, Kobler had enjoyed the local culture and shared updates on his life through his Twitter. The ambassador has over 200K followers on Twitter.

We must say, Martin Kobler’s efforts have been incredible. He has also been an advocate of clean Pakistan campaigns during his stay in the country.