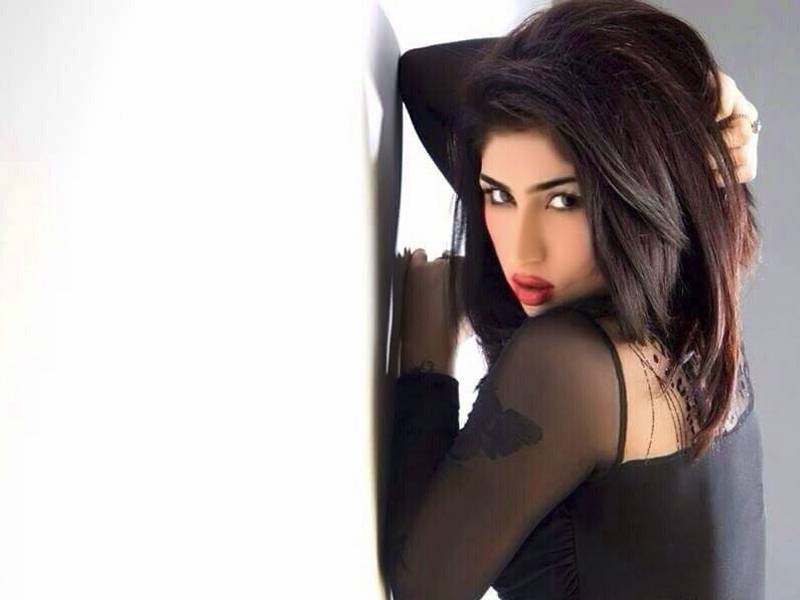 MULTAN - Qandeel Baloch is a name which made us question the value of women in our society. A girl from Dera Ghazi Khan with dreams, strong enough to own them was silenced at the age of 26.

Born on 1st March 1990 Fauzia aka Qandeel started her journey full of struggles and later controversies as a road hostess.

Qandeel rose to fame because of her “silly” and bold videos on social media – many of which would often question social norms and hypocrisies especially surrounding the treatment of women.

The date 15th July 2019, marks the third death anniversary of a not so educated female but brave enough to talk about women empowerment. the social media star was brave enough to question male dominance present in our country.

Baloch had gained all the eyes and likes for her videos and pictures making her a social media influencer some of the international media even compared her with Kim Kardashian.

However, there were facts about her no one acknowledged or even discussed. She was a victim of child marriage, she went against the ‘norms of society’, questioned religious figures and even talked about how media organizations wanted her onboard just to get their ratings high.

Qandeel Baloch's death at the hands of her very own brother was brutal, cold-blooded and barbaric, and shocked Pakistan ...

Even her death was a Controversy in itself, there were many unanswered questions and mysteries which remain. Her death, however, embarked how regardless of what her actions were, she didn’t deserve to die this way.

What was  Qandeel's crime? Her gender or brave soul? Or being bold?