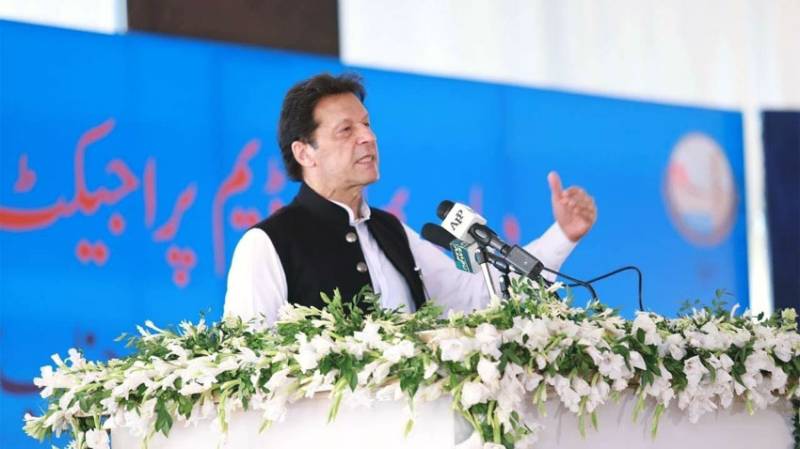 Addressing a public gathering in Chilas on Wednesday after visiting the site of the dam, the premier said Diamer Bhasha Dam will be the third largest dam of the country. Khan added it was envisaged 40 years ago, but work on the project is being started today.

"We will neither have to import fuel for this project nor will it affect our climate," said the PM, adding that it will not add to the global warming problems of the country.

In 1990s, Imran Khan said, the decision was made to generate electricity through imported fuel, which caused current account deficit. He further said Pakistan has huge potential for hydel power, which needs to be tapped. He said the government will also launch other hydel power projects.

Khan hoped that Diamer-Bhasha Dam will change the fate of the people of Gilgit-Baltistan by creating employment opportunities for them. The tourism sector in the region will also get promoted with the implementation of the mega project. 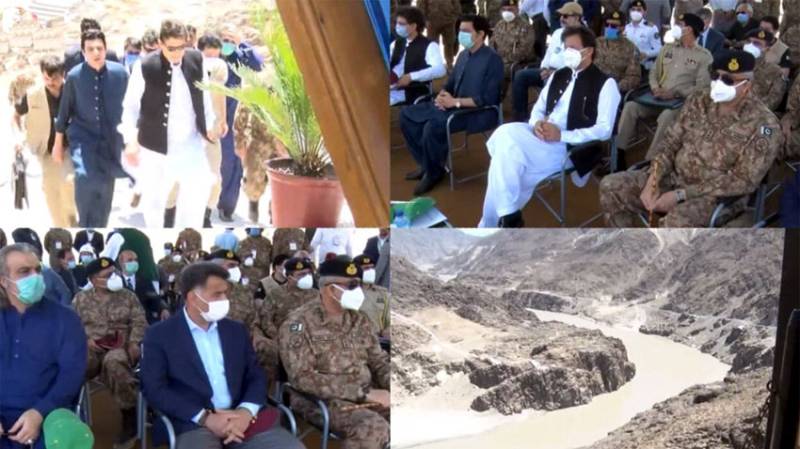 Imran Khan said the PTI government is focused to uplift the living standard of the downtrodden. He said the government has enhanced budget of Gilgit-Baltistan with an aim to provide maximum facilities to the people of the region.