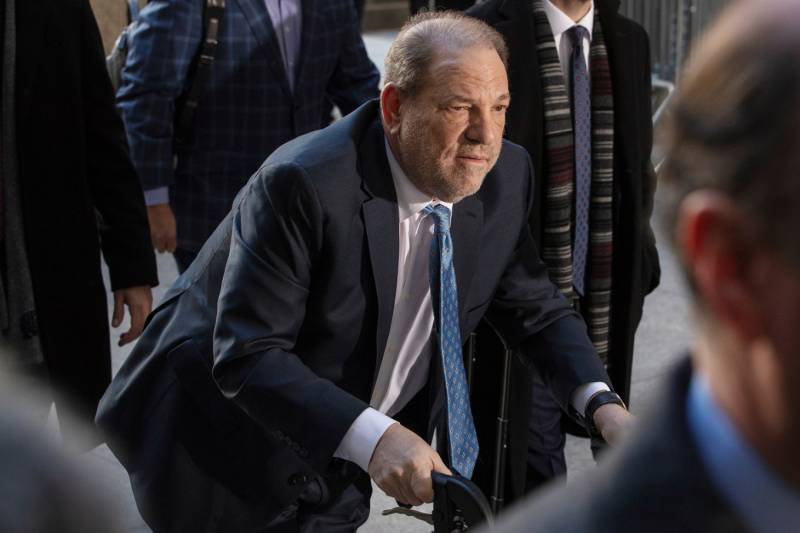 A federal judge has rejected an $46.8 million settlement of the Harvey Weinstein sexual misconduct cases, terming it as an “obnoxious” class action.

“The idea that Harvey Weinstein could get a defence fund ahead of the plaintiffs is obnoxious,” Mr Hellerstein said at a hearing.

Several victims in the Weinstein case have defended the proposed settlement on social media. Other women protested against it because according to them it would leave Weinstein’s alleged victims with typical awards of just $10,000 to $20,000, while setting aside $15.2m for defence costs.

The carefully drafted proposal, states that each woman would have been entitled to file a claim for up to $750,000. The attorneys representing alleged victims share that a sum of money doesn't compensate for the pain caused, suffering and legal costs many of the women have faced.

The former Hollywood producer was convicted earlier this year of third-degree rape and a criminal sex act. He is currently serving a 23-year sentence for his horrendous crimes. His lawyers plan to appeal the conviction. The 68-year-old is to face more charges in Los Angeles.