Oxford University degree is an honour for me, my family and Pakistan: Rahat Fateh Ali Khan 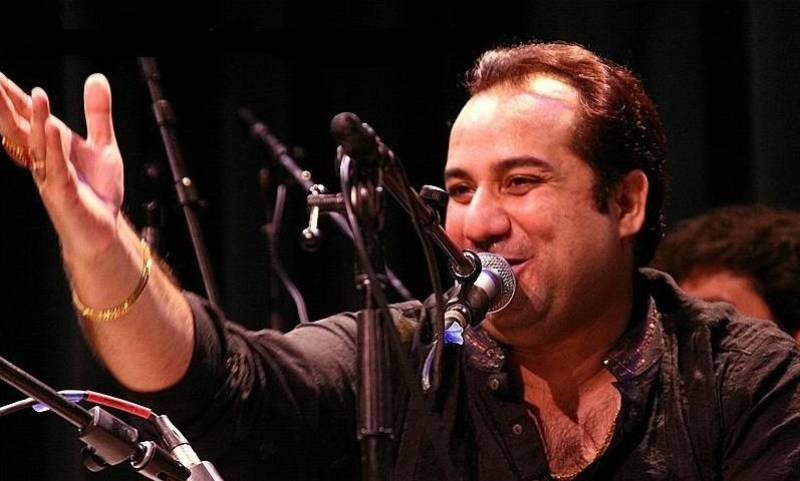 “Receiving this degree is an honour for me, my family and Pakistan,” said RFAK.

The famous Qawwal will be bestowed with the degree of Doctor of Music at a ceremony this summer.

Upon sharing the news, Khan stated that “It is an incredible honour to be recognised by Oxford University, a world-famous educational institution. June 26 will be very special for me, my family and everyone who has been part of this journey with me.”

“I am proud that my music has touched all corners of the globe and I want to thank Oxford University for giving me this honour and recognising my work in this way,” shared Khan.

Khan’s manager Salman Ahmed in a statement said, “It is our great pleasure to share this wonderful news with the world. Ustad Rahat Fateh Ali Khan’s tremendous devotion to Sufi and Qawwali music has been his life’s work and to be recognised with an honorary degree from Oxford University is a very special recognition to him personally but also to all those who have supported him and are helping to create a musical legacy.”

Thank you for being there with me throughout these years, it really means a lot https://t.co/NeCGB6xLw0

Previously, Oxford University had recognised Khan’s work by naming one of their prestigious music halls after the maestro. He carries the torch for a family which has a rich cultural history in music, a heritage which includes over 600 years in Sufi and Qawwali music folklore, initially made famous in modern pop culture by Ustad Nusrat Fateh Ali Khan, Khan’s uncle.