Mathira shares her two cents on award shows and fame 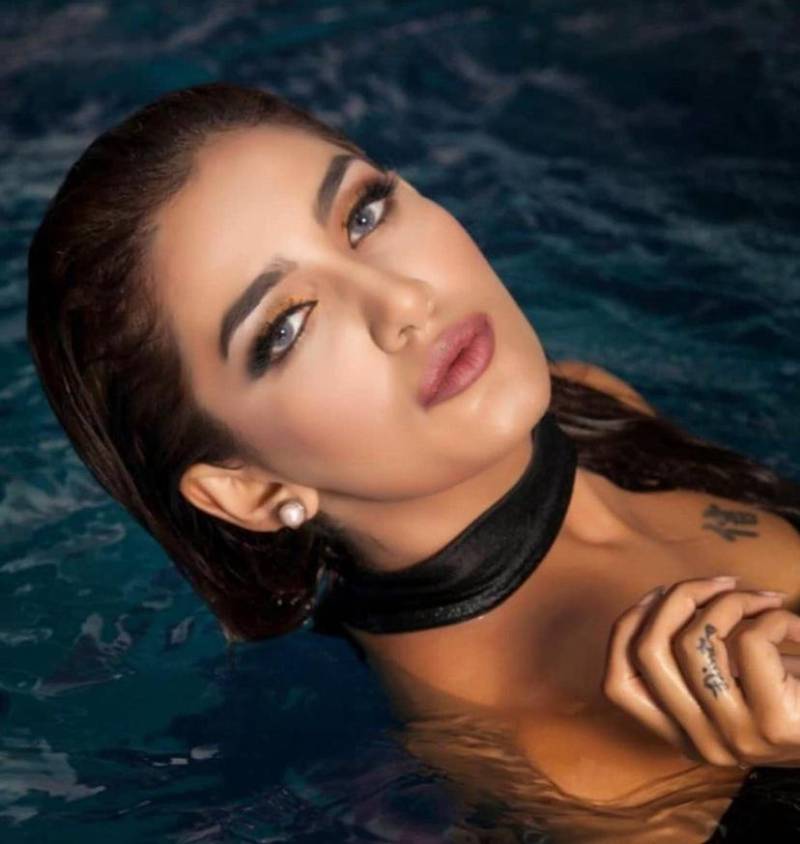 The bold and beautiful Mathira has always stood out because of her confidence, boldness, and her attitude as she challenges the rigid norms of the Pakistani entertainment industry.

The 29-year-old never shies away from scandalous remarks which is why she lands as the centre of controversial headlines always.

This time around, Mathira was invited to a show hosted by Naumaan Ijaz where she gave her candid opinion about award shows, fame and the people who blindly race behind it.

Further, she clarified that after spending a lot of time in the industry she now feels that sitting at an award show is better than going to the award show.

Moreover, she went to highlight the hypocrisy in the industry and wanted to call a spade a spade. She also hilariously pinpointed how people sugar coat while socializing but backbite behind each other.

Mathira also acknowledged that in comparison to her early days, she has come a long way. Stressing on fame, she quipped that stars do not have to go around entertaining people.

Earlier, she made headlines when she claimed about getting bullied and called a 'shemale' by actress Sonya Hussayn.

Sonya was quick to clear the misunderstanding and settled the feud. The following exchange's ended on a positive note unlike the multiple tiffs and spats among celebrities.

Sonya Hussyn and Mathira created a furore on the internet with the latter’s claims of getting bullied and called ...