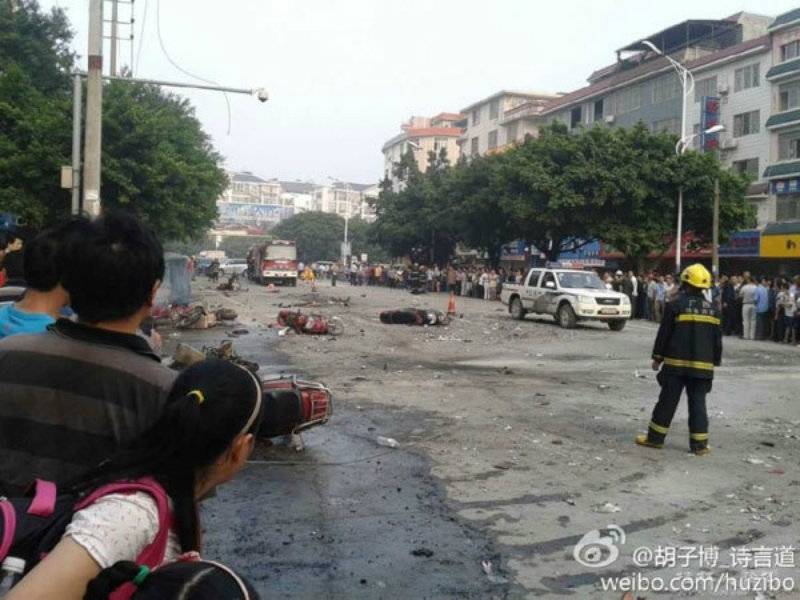 BEIJING - At least seven people have been killed and dozens of others injured after a blast occurred near a nursery school in eastern China, state media said on Thursday.

Two died at the site of the explosion and five while being treated. Over 65 are injured, including nine seriously, according to Xuzhou city government.

Xinhua news agency, citing the emergency office of Xuzhou city, said the explosion happened at the gate just as children were leaving the school in the afternoon.

The cause of the blast is unknown yet. 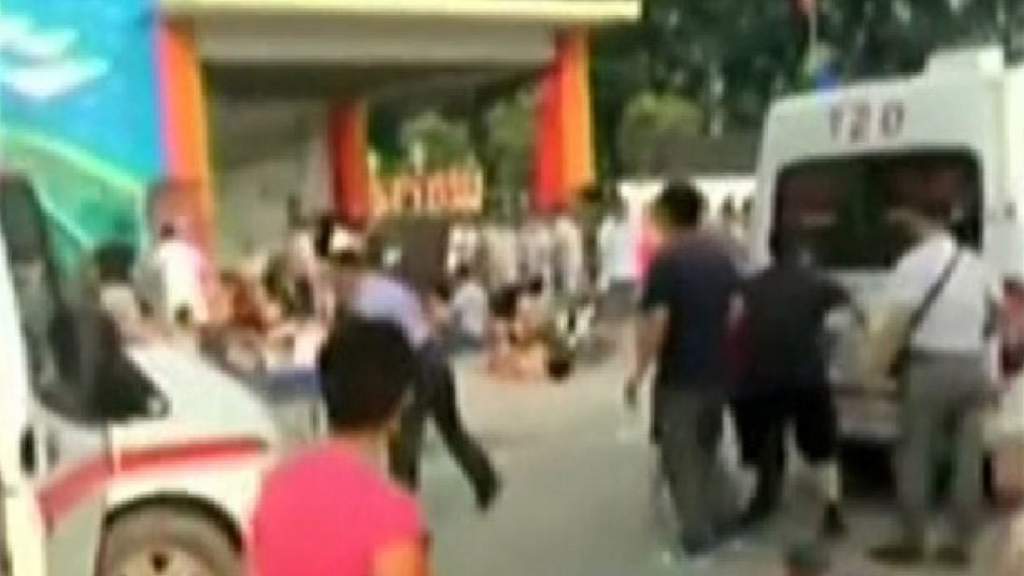 Pictures of the scene showed more than a dozen people outside a building, many lying on the concrete and some appearing to be unconscious, including a small child. 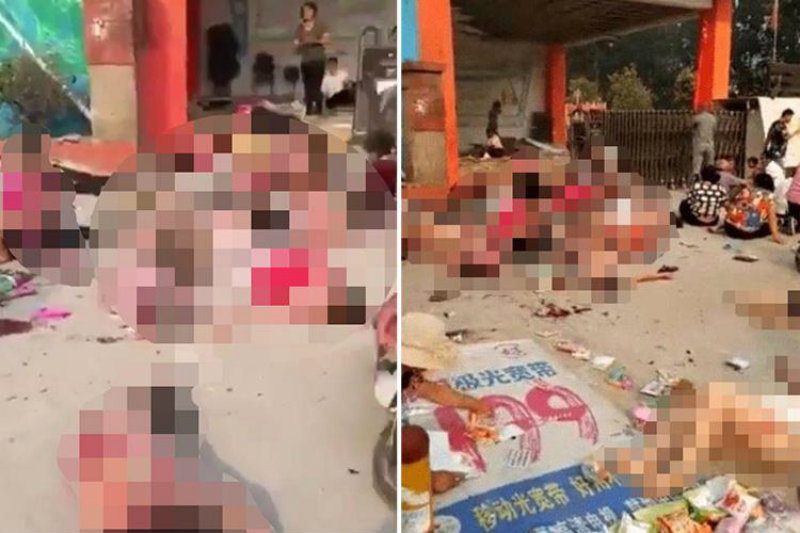 Another video posted by the People's Daily shows emergency workers arriving at the scene with gurneys. Another shows people lying in a hospital.