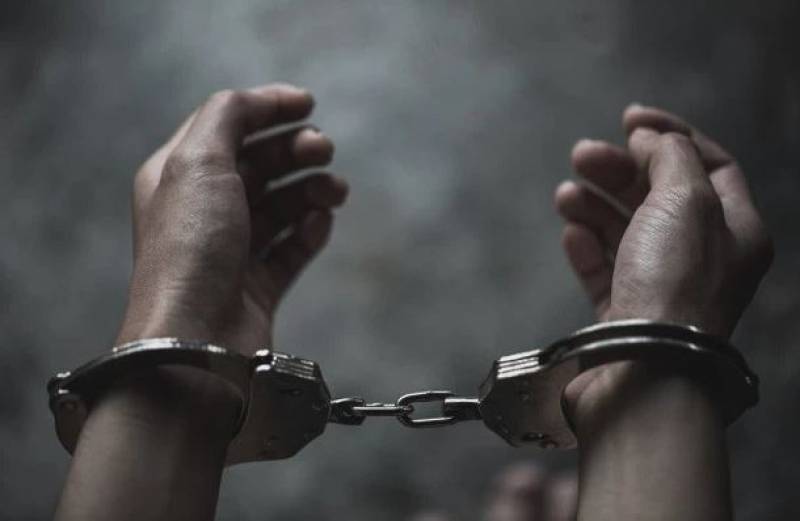 MUMBAI - Indian police have arrested an 81-year-old sketch artist-cum-teacher for the alleged ‘digital’ rape of a 17-year-old girl in Noida city of Uttar Pradesh state for more than seven years.

The term 'digital rape' means inserting fingers or toes inside the private parts of other person without consent. It was introduced after the Nirbhaya gang rape case that took place in 2012 and led to reforms in country’s laws related to rape.

A report published by India Today said that the victim lives with her guardian, who has been a friend of the accuse for 20 years.

The girl was initially scared to file a complaint but then she started recording the suspect's sexual advances and showed them to her guardian who then lodge a police complaint against the suspect.

“The suspect, an artist-cum-teacher, was arrested by officials of the local Sector 39 police station on Sunday. An FIR was lodged against him under Indian Penal Code Sections 376 (rape), 323 (voluntarily causing hurt), 506 (criminal intimidation),” the report said.

It said that the convictions in digital rape cases are relatively low in the country.

NEW DELHI – Indian police have rescued a minor girl, who was raped by 80 men for more than eight months after she ...