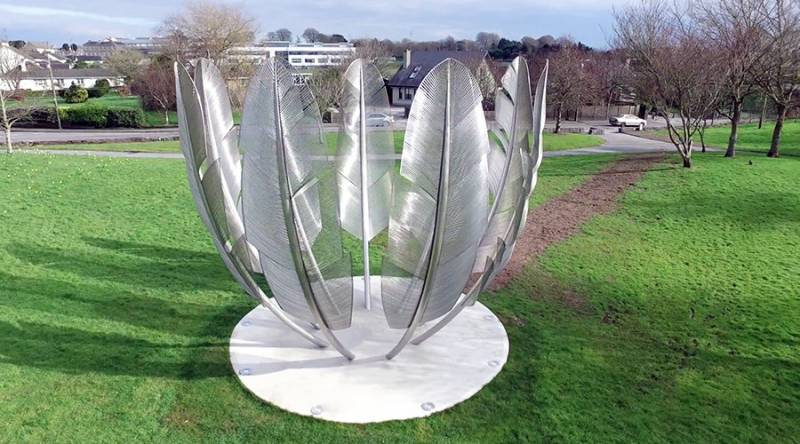 DUBLIN - Ireland is set to recognise the extraordinary charity shown to its people by a Native American tribe during the country’s 19th-century famine.
A sculpture is to be unveiled in Bailic Park, Midleton, Co. Cork, on Sunday to honor the Choctaw Nation, an indigenous tribe from the southeastern US who, upon learning of the plight of the Irish during the height of the country’s famine in 1847, raised $170 to send aid to the country – the equivalent of tens of thousands of dollars in today’s money.
Speaking to the Irish Times, Joe McCarthy, the municipal manager for East Cork County Council, said: “The gift from the Choctaw people was a demonstration of love and this monument acknowledges that and hopefully will encourage the Irish people to act as the Choctaw people did.”