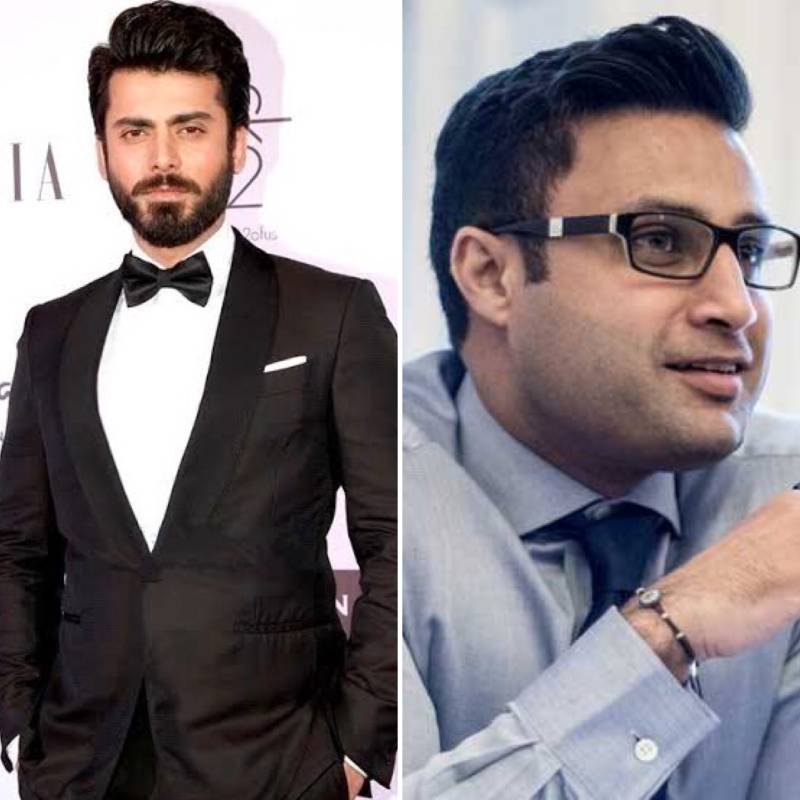 It’s no surprise that Fawad Khan is considered as one of Pakistan’s most handsome men.

With his remarkable acting skills, charismatic personality and impeccable sense of style, he has definitely managed to make a mark for himself internationally.

The Legend of Maula Jutt actor has always been part of magazine lists that classify him as the ‘sexiest’ or ‘most good looking’ man and now he has been featured in another one.

He’s been described as “one of the most popular Pakistani actors” and his style as, “From well-tailored suits to perfect ethnic jackets, Fawad can make anything he wears, work.”

Another Pakistani who made it to the list is businessman and politician, Sayed Zulfiqar Bukhari, fondly known as Zulfi Bukhari!

According to the mag, “His well-styled Italian suits and traditional Pakistani wear is refreshing to see. It brings a new side to politicians to see that they are not just all the same.”