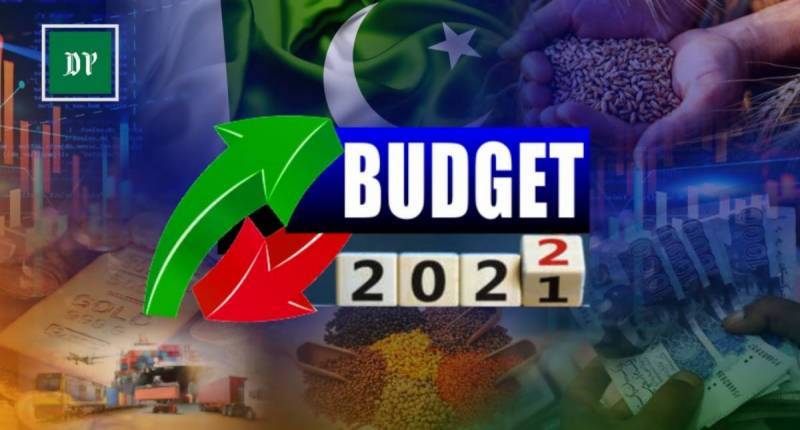 MUZAFFARABAD – The Azad Jammu and Kashmir government will present its final budget for the next fiscal year 2021-22 on Wednesday.

For outgoing fiscal year 2020-21, AJK government had announced a Rs139.5 billion balanced budget with a development outlay of Rs24.5 billion.

Earlier today, Chief Minister Sindh Murad Ali Shah presented the budget for the next fiscal year 2021-22 in the Sindh Assembly.

KARACHI – The Sindh government on Tuesday proposed an allocation of Rs22.8 billion for college education, up 11.8 ...