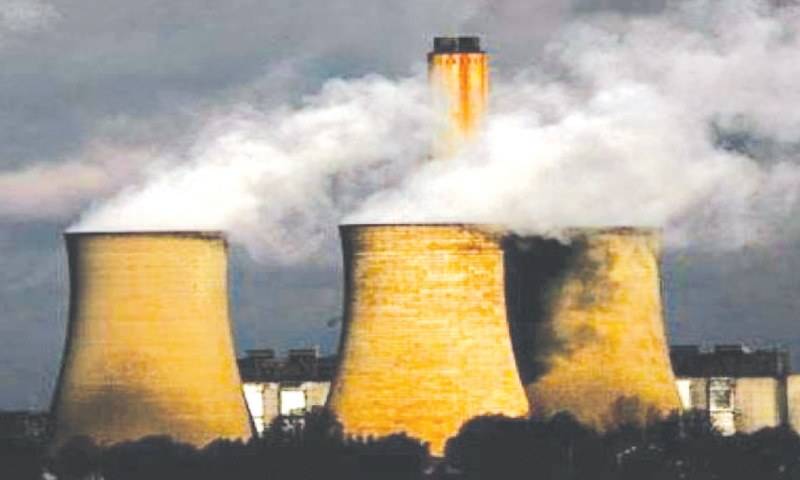 ISLAMABAD - As efforts to transform Gwadar town into a hub of economic activities are underway, a coal-based power plant with a capacity of 300 megawatts will be established in the port city keeping in view future needs.

Jamaldini added that the power plant, which is a component of flagship China-Pakistan Economic Corridor (CPEC) initiative of the Governments of China and Pakistan, will be established by a Chinese company.

He said that Gawadar port has been made functional with the arrival of ship as the first ship China’s state-owned shipping and logistics services supplier company visited port on March 7 and another ship on March 14.

On March 7, COSCO dispatched the first ever commercial shipment from Pakistan’s port city of Gwadar to UAE, marking the start of a new era of global trade from this South Asian country.

He further said that the Chinese company installed a sanitation plant with the capacity of two lac gallon in the Gwadar.

The committee was informed that the paperwork of the Pakistan Railway project ML-1 is completed and up-gradation of the ML-1 would be started within 3 months.