Mehwish Hayat lashes out at political news website for defaming her 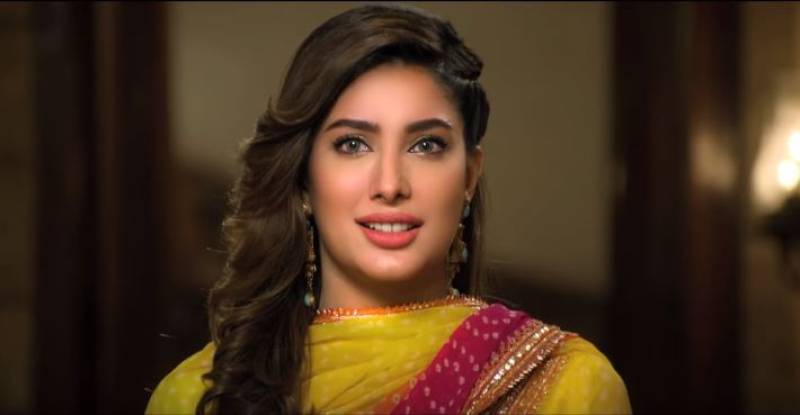 LAHORE-On Monday, the government of Pakistan unveiled the list of 127 citizens who will be honoured with civil awards on 23rd March for their remarkable and distinguished service in various fields.

Ever since the announcement was made, it became a topic of discussion on social media and made quite a buzz all around the country.

Despite Mehwish being in the industry for over a decade and giving us a number of successful TV dramas and movies, Twitteratis lost their calm and a lot of people were concerned with WHY she’s being given this award.

Some suggested replacements for her and others stooped low enough to link her nomination for the award to political connections.

The 'Load wedding' actress came across this insulting post by siasat.pk and took to her Twitter handle to shut them down. She demands a written apology for their repulsive behaviour otherwise legal action will be taken against them for defamation.

This is shameful https://t.co/7chd70ABKZ this is how you celebrate your artist’s success by vilifying their character?! This is libellous and defamation. Withdraw this article and post a written apology else legal action will be taken against this! https://t.co/sv1WzPdaCM