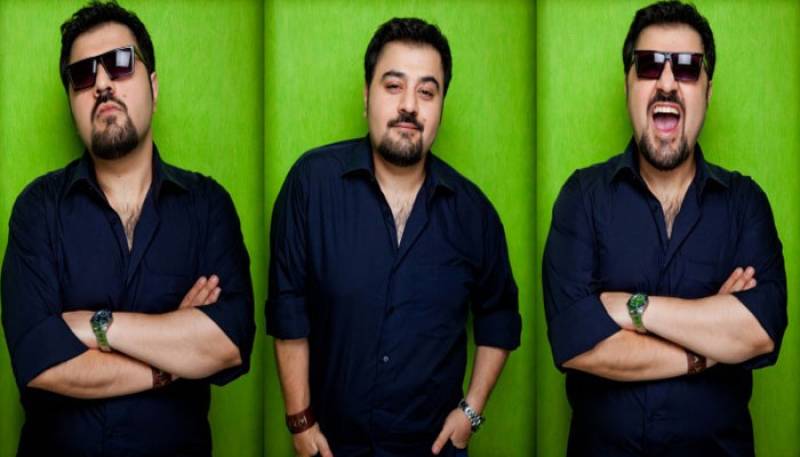 LAHORE - Pakistani actor Ahmed Ali Butt has is being highly criticized by social media users after he had shared his views about the Aurat March in an Instagram post last week.

It all started when comedy actor Butt posted a picture on his official Instagram account condemning the women march, held on March 8, by writing:

“It’s amazing to see some women hold a banner of ‘Apni Roti Khud Banao’ (Make your own chapatti) as if they make rotis (chapattis) everyday in their homes… bhabi, Instagram ya Snapchat se fursat milegi toh maloom hoga na ke roti kesi pakti hai (You’ll only know how to make a chapatti once you’re done using Instagram or Snapchat).”

He further added that"Stop spreading hatred towards men in the name of feminism , he further wrote that true feminism is when men and women share responsibilities, that if a woman cooks food for husband then husband should go to school to pick children, or if women do job then husband should make kids go to sleep."

He ended his caption by writing that an only a helping woman completes a man, and a woman with supporting man is free. 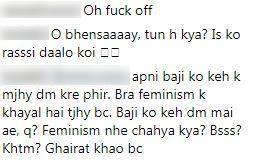 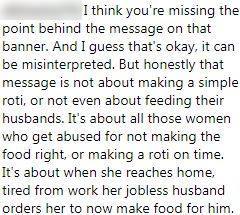 Share your thoughts with us in the comments box below.