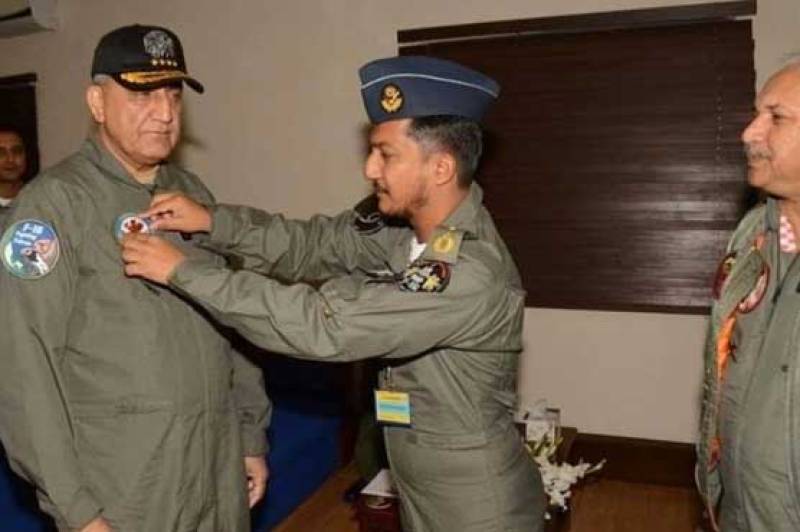 "We owe improved peace and stability due to supreme sacrifices rendered by our martyrs and the sacrifices of our heroes won't go waste," said the top military commander while talking to the family of the PAF pilot, who embraced martyrdom when his F-16 crashed near the Shakarparian area of the federal capital while carrying out rehearsal for the Pakistan Day Parade. 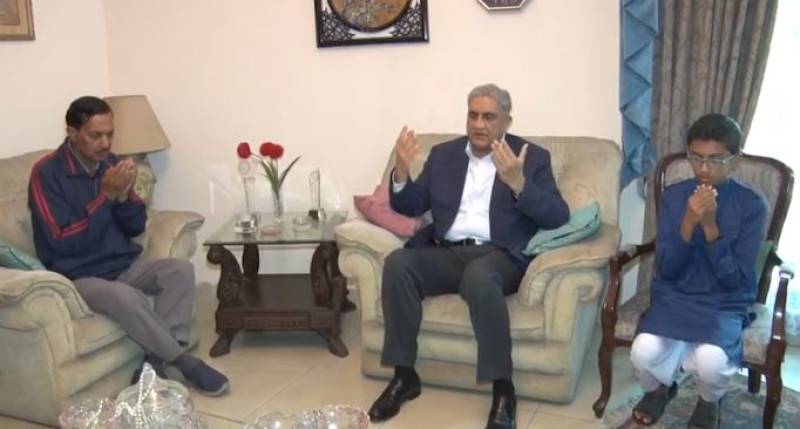 The aircraft of Wing Commander Noman Akram crashed in an area close to the Parade Ground, according to the Pakistan Air Force (PAF). The brave Wing Commander of PAF who was Officer Commanding of No9 Squadron, earlier flew from PAF Base Mushaf, Sargodha, and met the tragic incident while rehearsing near the Shakarparian area of Islamabad on Tuesday.

Son of Brigadier (r) Muhammad Akram, the Noman won the coveted Inter Squadron Armament competition of PAF in October, 2019 being declared the best marksman. The No 9 Squadron enjoys the unique distinction as it had been commanded by seven chiefs of the air staff on different occasions.