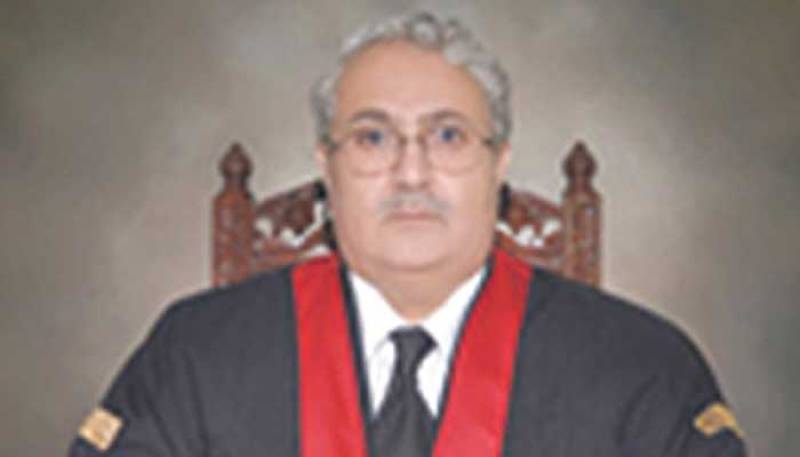 ISLAMABAD - Justice Mazahir Ali Akbar Naqvi on Monday sworn in as a judge of the Supreme Court of Pakistan. Naqvi filled the seat that was left vacant by Chief Justice Asif Saeed Khosa's departure.

The oath-taking ceremony, which was attended by top court judges, law officers, and senior lawyers. Justice Naqvi will serve as a Supreme Court Judge until 2025.

The Ministry of Law had issued a notification after the approval of President Arif Alvi.

Hailing from Gujranwala, Justice Naqvi was elevated to the Bench on 19 February 2010 at the Lahore High Court, Lahore. Justice Naqvi has been a practicing Advocate at the Supreme Court of Pakistan and the High Courts since 2001 and 1988.