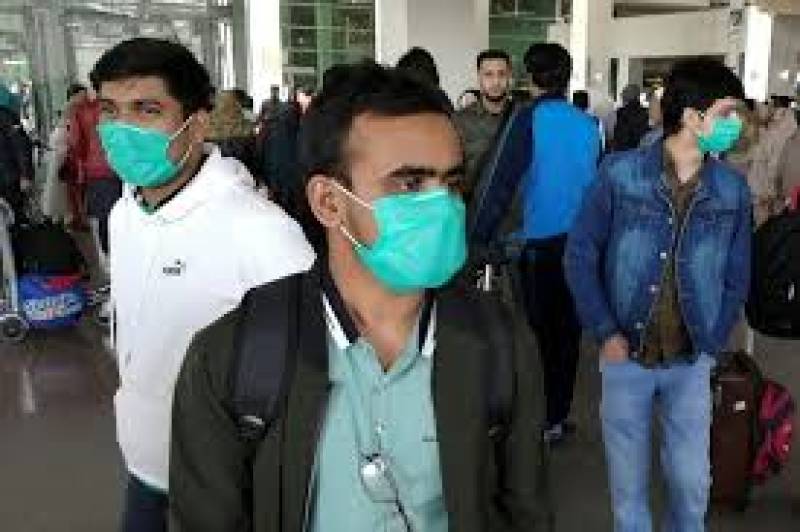 Islamabad: The total number of confirmed COVID-19 cases surged to 94 as 50 more cases surfaced in Sindh on Monday.

There are alone 76 cases reported in Sindh. Taking to Twitter, Sindh government’s spokesperson Murtaza Wahab said: “More results have come in. So far 50 people who had arrived in Sukkur from Taftaan have tested positive, 25 at Karachi & 1 at Hyderabad. So the total patients have reached 76 in Sindh. Out of these 76 patients, 2 have recovered & the remaining 74 are being kept in isolation,”.

Yesterday, first case of coronavirus was reported in Lahore. The patient, which has been quarantined at Mayo Hospital, returned from Britain a couple of days ago. The relatives of the patient are also being screened.